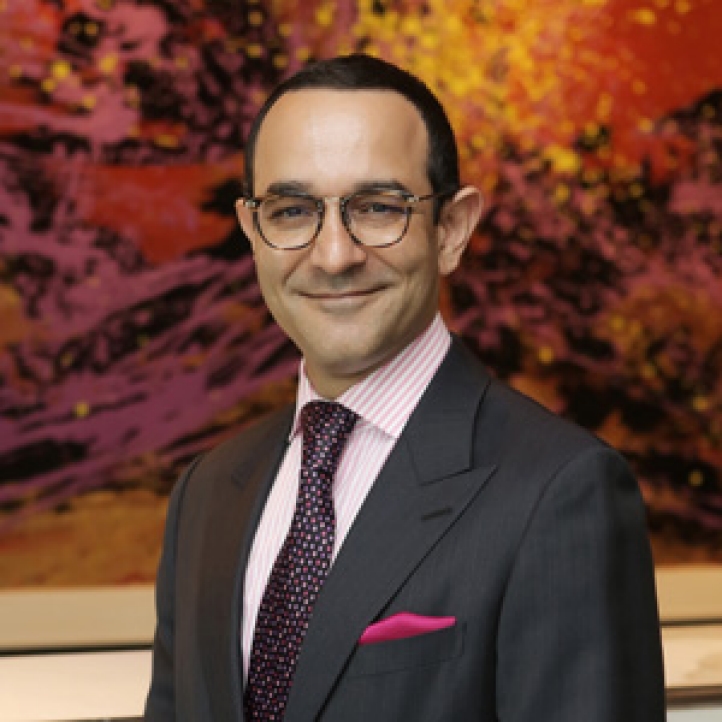 Mumbai, India, 2019-Sep-19 — /Travel PR News/ — From the cutting-edge city of Shenzhen, China, Sunil Narang joins the dynamic, bustling metropolis for his newest Four Seasons assignment as the General Manager of Four Seasons Hotel Mumbai. In his new role, Sunil’s focus will be to continue building upon the pillars of excellence on which the Hotel was established 11 years ago.

Originally from the city of Amritsar, Sunil’s interest in hospitality began during his early years when he was piqued by the energetic environment of the trade at his uncle’s social club. It was not long before that he satiated his curiosity and delved into the world of hospitality. He moved to Switzerland to join Les Roches International School of Hotel Management for his Bachelor’s degree, and thereafter began his career in hotels that now spans more than 20 years.

His Four Seasons journey took root in Boston. An instant success as a Front Desk receptionist, he honed his skills and moved through various departments within the Rooms division. Flexible and always on the lookout for new adventures, his blossoming career then took him to Four Seasons in Maldives, Toronto, and Scottsdale, with a promotion to Director of Rooms in 2006. In the same role, he relocated to Maui before a promotion to Hotel Manager took him to Four Seasons Hotel Las Vegas. In 2014, Sunil returned to the Far East yet again; in Singapore as Hotel Manager where he also assumed a leading role in the region’s Rooms council.

In early 2017, Sunil was promoted to General Manager at Four Seasons Hotel Shenzhen. Achieving record-breaking margins and leading results across the board, and infusing great energy into this particularly busy property, Sunil excelled in this role with his outgoing personality and passion for service.

Fluent in English, Hindi, Punjabi and with a fair knowledge of German, Sunil brings with him a wealth of knowledge, in-depth experience and a passion for hospitality. An avid fan of cricket and hockey, Sunil looks forward to bowling a few overs in his spare time as he returns to India – home to some of the best cricket grounds in the world. A complete foodie at heart, he enjoys cooking for his wife Jinny and their lovely daughter Myra, and uses recipes from wherever he’s travelled to or lived at. Undoubtedly, Mumbai’s ever-expanding culinary landscape will offer a treasure-trove of selections to delight the Narang family’s global palate.