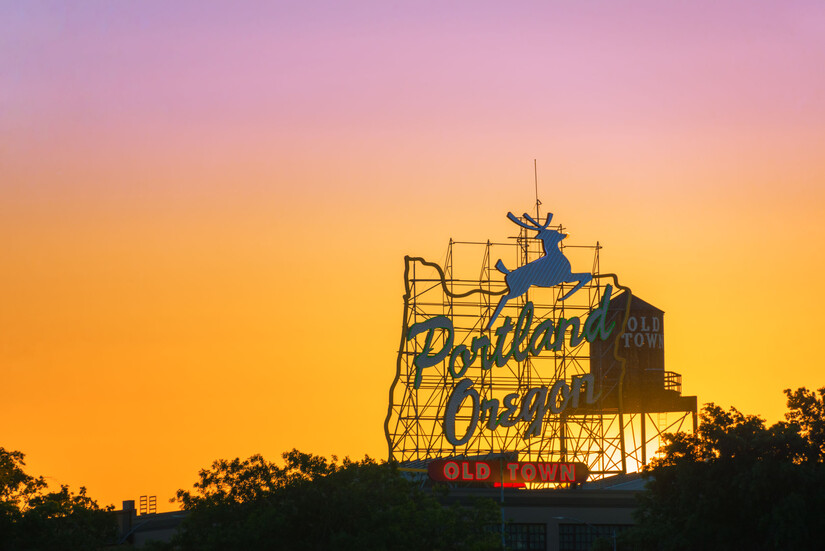 London, UK, 2021-Dec-15 — /Travel PR News/ — As customers look to plan a trip next year, through the Atlantic Joint Business, customers will have a selection of new routes to choose from for Summer 2022.  New gateways include, London to Portland, Barcelona to Los Angeles and Helsinki to Dallas.

The Atlantic Joint Business is a joint venture that started in 2010, between American Airlines, British Airways and Iberia, with Finnair joining in 2013, LEVEL in 2017 and Aer Lingus in 2021.  By bringing their network of flights together, the partnership offers customers in the North Atlantic the most competitive choice, with Aer Lingus, British Airways, Finnair, Iberia and LEVEL operating in Europe and American Airlines in the USA.

Customers can mix and match flights operated by any of the six carriers to get the best deals and enjoy smoother connections through coordinated schedules.  The new routes are:

Two new North American routes have launched from its new base in Manchester:

Operating 4 flights a week – Monday, Tuesday, Thursday and Saturday; increasing to    daily flights from 2 May 2022
Fares start from £558 economy return including taxes and charges
Aircraft type A330-300

Seb Seward, Atlantic Joint Business’ General Manager said: “Next summer brings exciting and convenient new routes for all of our customers, further connecting Europe with the USA.  The Atlantic Joint Business offers huge benefits to our customers including the option to mix and match flights from any of the six airlines, to get the best deals and enjoy smoother connections – all on one booking.”

Customer benefits from booking within the Atlantic Joint Business include a multi-destination ticket can be made on one booking, access to over 90 airport lounges across the network and the ability earn and redeem across all four airlines, giving customers more chances to earn and redeem Avios, miles or points.

Reid Moody, Aer Lingus’ Chief Strategy and Planning Officer, said: As the newest airline to join the Atlantic Joint Business, the option to use Dublin as a hub and avail of new European destinations not previously served by the AJB further enhances customer choice and flexibility, in addition to the new routes into Manchester. Aer Lingus has a long history of connecting friends, families and colleagues on both sides of the Atlantic, and we are looking forward to further extending our warm Aer Lingus welcome in 2022.”

“Our customers are starting to dream about and plan travel for next summer and we want to be ready for when they want to fly,” said Anmol Bhargava, Vice President of Alliances. “Through our creative, industry-leading Atlantic Joint Business, we can get customers where they want to go, when they want to be there while providing an easy and seamless travel experience.”

Neil Chernoff, British Airways’ Director of Networks and Alliances, said: “British Airways has always had a fond connection with the USA; so, it’s an honour to offer our customers yet more direct connections to new cities.  Today’s announcement to Pittsburgh and Portland is an exciting moment for customers wanting to plan ahead next year – to take a much-needed holiday or visit family and friends.”

Our new route to Portland opens up a whole variety of connections for our customers. Through Alaska Airlines, our oneworld partner, British Airways will offer codeshare connections to several destinations operated by Alaska Airlines from Portland.”

“Finnair is deeply committed to providing customers throughout North America with convenient access to Finland, Scandinavia and the Baltics as well as crucial connections to additional European countries,” said Caroline Borawski, General Manager, North America at Finnair.  “Seattle and Dallas are fantastic additions to our network in the US, and we believe they will be successful and popular routes with both leisure and corporate customers.”

“United States is one of our most important markets and we are making a great effort to increase demand with more flights and our best service in destinations such as Mexico, Puerto Rico, New York or Miami”, said Mª Jesús López-Solás, Iberia’s Commercial, Network and Alliances Director.

“With our new service to Los Angeles we reinforce Barcelona’s long-haul connectivity by adding our fourth direct connection to the States, a strategic market for our city, given the impact it has on its tourism and business” said Víctor Gonzalez, head of Network & Alliances at LEVEL.