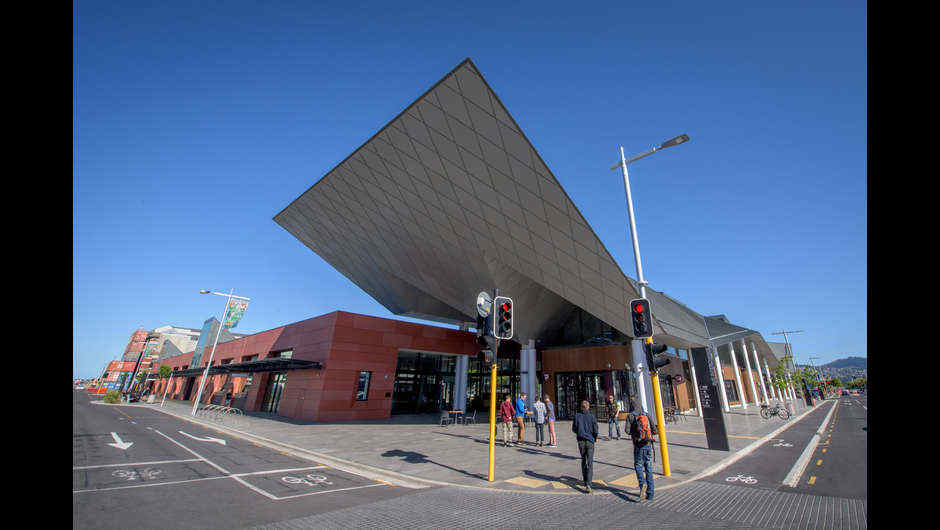 New Zealand’s oldest city and now its newest, Christchurch is showing off its latest openings at TRENZ 2017.

The central city rebuild is estimated to reach NZ $40 billion, with $100 million being spent every week. Christchurch’s Ōtākaro/Avon River precinct is the largest programme to restore an urban river in New Zealand. The new city waterfront is being created with a City Promenade, Terraces and green space incorporating walking and cycling paths.

“With new accommodation and hospitality opening all the time, the city is a fascinating place to visit right now. There’s something special for everyone here – from gardens to art, and theatre to shopping,” says CCT Chief Executive Vic Allen.

“We are unveiling an impressive newly built-environment centred around our river, parks and gardens, drawing on the city’s rich cultural and natural heritage and designed with people at its heart.

“The focus is on pedestrian-friendly shopping, dining, arts and entertainment. Our famed Garden City charm has expanded to include new green spaces framing the CBD, with the Ōtākaro/Avon River precinct as the city’s centrepiece,” he says.

Significant openings in recent months include The Terraces waterfront promenade, The Piano – Centre for Music and Arts, more of the Arts Centre’s heritage restoration, and Christchurch’s Innovation Precinct. Christchurch’s new i-SITE Visitor Centre in the historic Arts Centre was opened in December 2016 and displays a rich layer of Maori cultural heritage throughout its design.

Historic venues returned to their former glory include Mona Vale Homestead, now a popular stop for garden lovers, river punting and high tea. The treasured neo-Gothic stone building on the Port Hills, Sign of the Takahe is soon to reopen, while its sister building Sign of the Kiwi has been restored as a cafe with a stunning view. Back in 1908, New Zealander Lord Ernest Rutherford was the first person to split the atom. Now visitors can explore where he worked at Rutherford’s Den in the heart of Christchurch at the meticulously restored neo-Gothic Arts Centre.

Major banks, corporates and government departments are all moving back into the city centre bringing thousands of their staff to smart new offices. The CBD office worker population is forecast to reach 11,000 this year.

International retail stores are also opening their doors in 2017, creating sophisticated shopping along the Cashel Mall pedestrian area, with plenty of excellent laneway dining and cafes. More retail, office, health, and accommodation complexes are set to open later this year bringing a real buzz to the central city.

“The future looks bright for Christchurch, as we move into high gear with new facilities and attractions,” says Vic Allen.