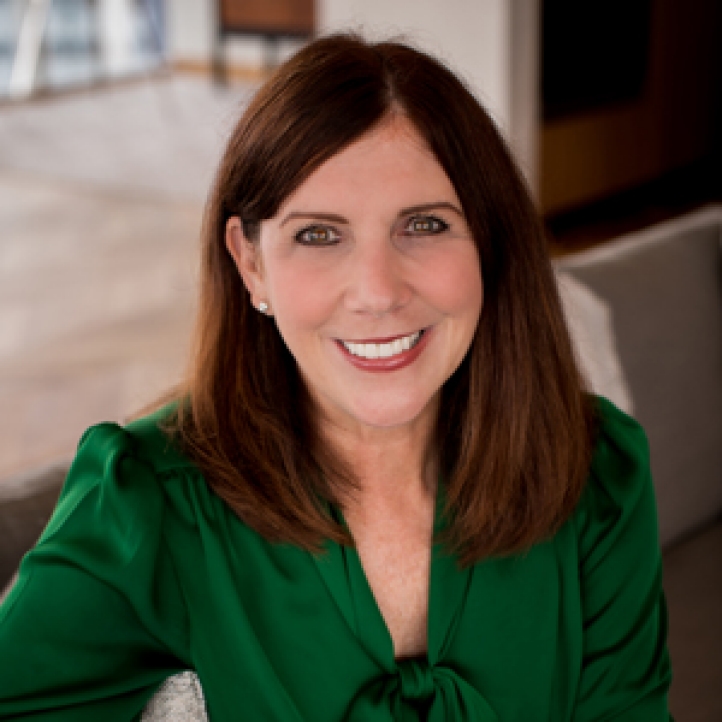 “I feel honoured and privileged to take on this additional role with Four Seasons,” said Magee. “Each property is a dynamic destination full of art, entertainment, and culture and I look forward to working with these talented teams to continue to push boundaries and achieve even more success.”

A true brand ambassador, Magee’s Four Seasons career spans more than three decades at properties from coast to coast. What began as a concierge position in her hometown of Houston, Texas transformed into becoming Director of Sales at the former Four Seasons Olympic Hotel in Seattle, which shortly after switched hands to another hotel group in 2003. When Four Seasons opened its new Seattle address in 2008, Magee rejoined the Four Seasons family as the head of the sales and marketing team. Then, in 2014, Magee crossed over into operations, returning to her home state to become Hotel Manager of Four Seasons Hotel Austin, where she oversaw a complete renovation of the Hotel. Most recently, she arrived at Four Seasons Hotel Baltimore as General Manager in 2018.

Magee quickly made her mark helping to successfully launch a new signature restaurant, Maximón. She also oversaw the renovation of the Hotel’s fitness centre, converting it into one of the first Harley Pasternak-designed spaces in the country. Her leadership also reenergised the employee and guest experience, a team that has been awarded U.S. News & World Report Best Hotels in Maryland and Best Hotels in Baltimore. Magee also serves as the brand’s General Manager Ambassador to the Lead With Care Advisory Board, bringing critical field experience and advice to the team.