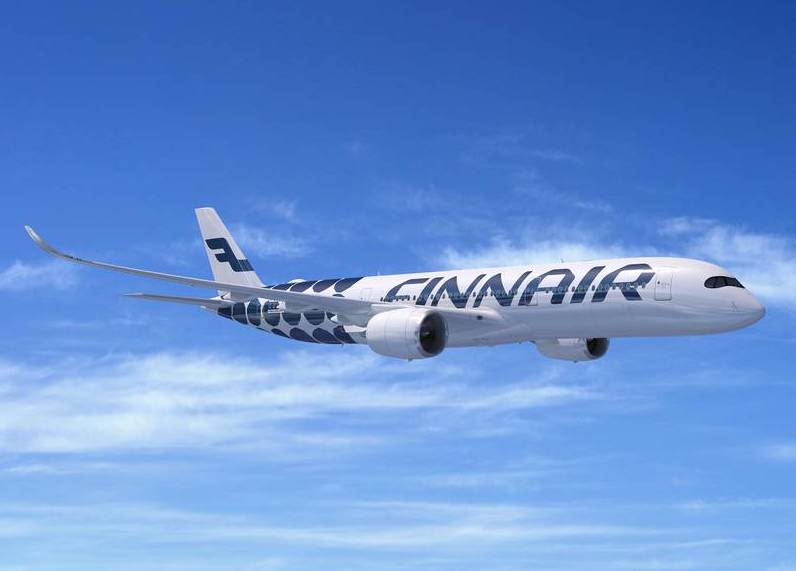 The COVID-19 impact, including the strict travel restrictions imposed by some countries, still affected passenger traffic figures, and it was particularly visible in the Asian figures. The Russian airspace closed at the end of February due to the counter sanctions related to the war in Ukraine, which resulted in route and frequency cancellations in Asian traffic. Thanks to robust demand for cargo, Finnair, however, continued operating to most of its Asian destinations despite the longer routings. The negative impact of the airspace closure on Asian passenger traffic figures, which were already affected by the pandemic, was, nevertheless, visible in December. The distance-based reported traffic figures do not take into account longer routings caused by the airspace closure as they are based on Great-Circle distance.

Finnair’s cooperation with Qatar Airways began on 1 November as daily flights from Copenhagen and Stockholm to Doha were commenced. Daily Helsinki – Doha flights were started in mid-December. Related traffic figures are reported by Finnair and those are currently visible in the European figures. Starting from January 2023 traffic performance release, a new traffic area Middle East will be introduced and these flights as well as flights to Dubai and Israel will be transferred into the new traffic area.

You may also be interested in:  Proven Travel Tips To Make Sure Your Trip Is A Success

The ASK increase in Asian traffic was 17.9% year-on-year. The North Atlantic capacity decreased by 35.4% as the operations between Stockholm and the North American destinations were discontinued at the end of October. In European traffic, the ASKs were up by 37.3%. The ASKs in domestic traffic increased by 16.4%.

You may also be interested in:  Emirates inaugurates new retail sales office in Fujairah

In December, 67.8% of all Finnair flights arrived on schedule (56.3%). On-time performance was mainly impacted by severe weather conditions.

Traffic statistics for January 2023 will be published on Tuesday 7 February 2023.

You may also be interested in:  Celebrate Spring with Sakura Afternoon Tea at MAISON MARUNOUCHI at Four Seasons Hotel Tokyo at Marunouchi

* Based on average operational cargo capacity