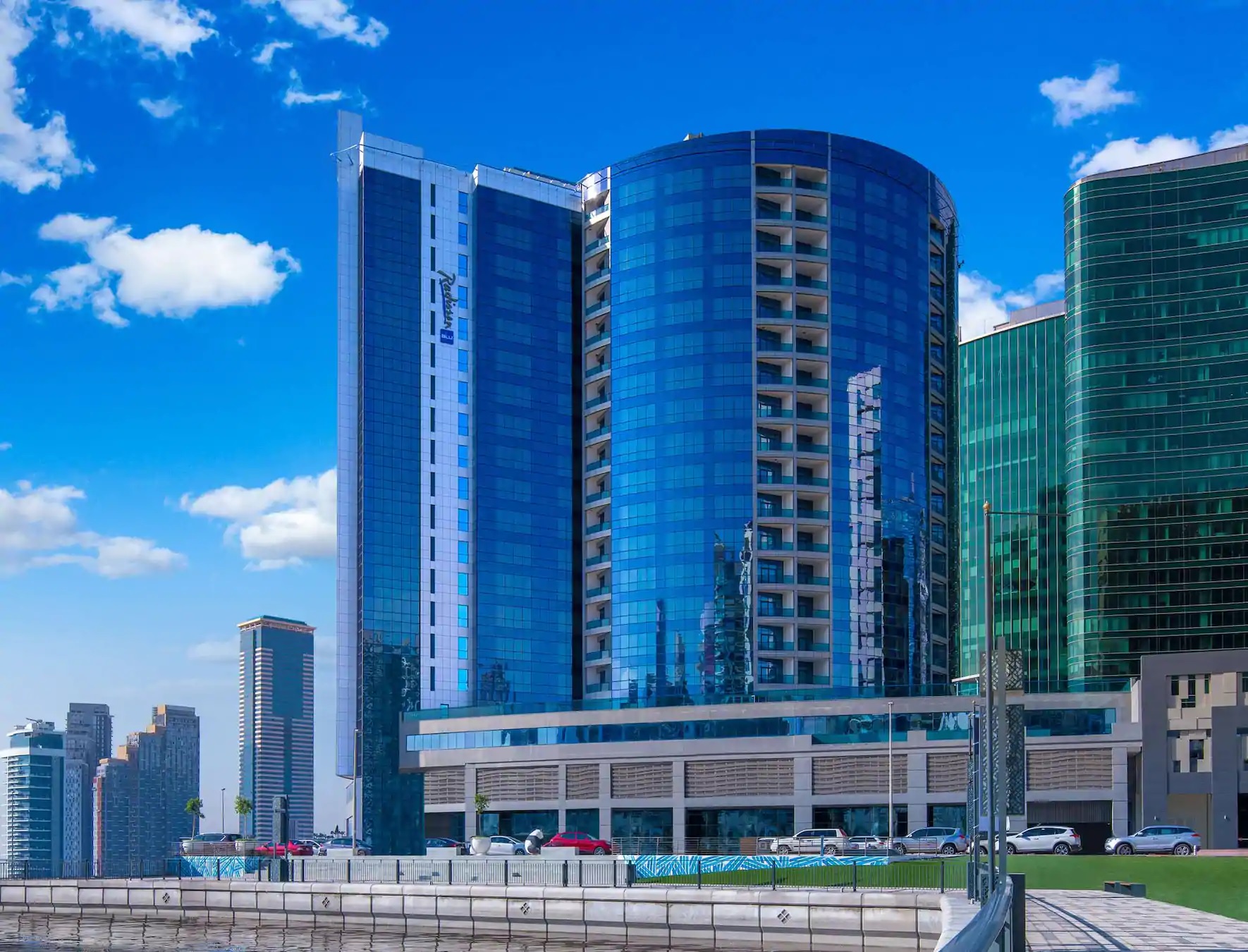 DUBAI, United Arab Emirates, 2020-Jan-13 — /Travel PR News/ — The Emirate of Dubai is one of the seven emirates that united to form the United Arab Emirates almost 50 years ago. The seven Emirates function much like independent city-states although Federalization is progressing. Each Emirate has its own traditions and tolerances, but the Dubai Emirate is the most modern, liberal and progressive in the UAE.

Although the city of Dubai is by far the most populous city in the entire UAE it is not the national capital. Abu-Dhabi city is the UAE’s capital and the Emirate of Abu-Dhabi constitutes 87% of the country’s territory and has almost all the state’s oil reserves. During the 1970s, Dubai continued to grow from revenues generated from oil and trade, even as the city saw an influx of immigrants fleeing the Lebanese civil war.

Dubai and its twin across Dubai Creek – Deira, once independent of Dubai City, were said to have been important ports of call for Western manufacturers which maintained its importance as a trade route through the 1970s and 1980s. Known also as the City of Gold, a major part of Dubai’s economy was and is still based on gold trades and to this day, you can still find the historical gold and spice souks in the Deira district.

Dubai’s first-ever five-star hotel, an iconic heritage site in the UAE, is also located in Deira. The Radisson Blu Hotel Dubai Deira Creek, first built in 1975, is located next to traditional souks such as the Gold & Spice markets and is a few minutes away from the Burj Khalifa, shopping malls, and the Dubai Frame. This stylish and newly renovated hotel boasts stunning views of the Dubai Creek. You can choose to dine in any of our 15 award-winning restaurants and bars.

The city’s large-scale real estate development projects have led to the construction of some of the tallest skyscrapers and largest projects in the world such as the Emirates Towers and the Burj Khalifa, still the tallest building in the world since 2008. Dubai has also gained fame for unique constructions, such as its sculpted artificial island complexes – the Palm Islands and The World archipelago, and the world’s most expensive and only seven-star hotel: the Burj Al Arab. The Business Bay district in modern downtown Dubai also offers stylish and modern accommodation. The Radisson Blu Hotel, Dubai Waterfront features breathtaking views of the skyline, the 828 meter-high Burj Khalifa and the Dubai Canal.

Dubai is a world-class global city that is a match for any metropolis on the planet both in accomplishments and future goals. It serves as the main business hub of the Middle East and beyond. It is a welcoming Emirate as only about 10% of its population is Emirati. Although oil revenue helped fuel the vast development of the city, today less than 5% of the emirate’s revenue comes from oil. Dubai’s economy relies on revenues from trade, tourism, aviation, real estate, and financial services.

The lure for tourists is largely based on incredibly cosmopolitan shopping venues, attractions and unique architectural experiments that rival and often surpass those in other shopping and entertainment magnets.  Another major pull factor is its ancient attractions such as exploration of its Bedouin origins. As of 2018, Dubai is the fourth most-visited city in the world based on the number of international visitors and the fastest growing, increasing by a 10.7% rate.

Dubai is a stirring alchemy of profound traditions and ambitious futuristic vision with more than 70 shopping centers, including the world’s largest shopping center, Dubai Mall. In honor of this and to precede its nickname as the “shopping capital of the Middle East”, the Emiratis have invested in building one-of-a-kind attractions within their shopping malls, such as Ski Dubai and the Dubai Aquarium and Underwater Zoo. These attractions are not only unlike any others but have also broken many world records. It was rumored that the Dubai Aquarium and Underwater Zoo required so many acrylic panels that it actually used up the world’s supply for an entire year. Not to mention, Ski Dubai is the first indoor ski resort to have a black diamond run, and the first indoor resort to houses several penguins and to allow the public to interact directly with the penguins