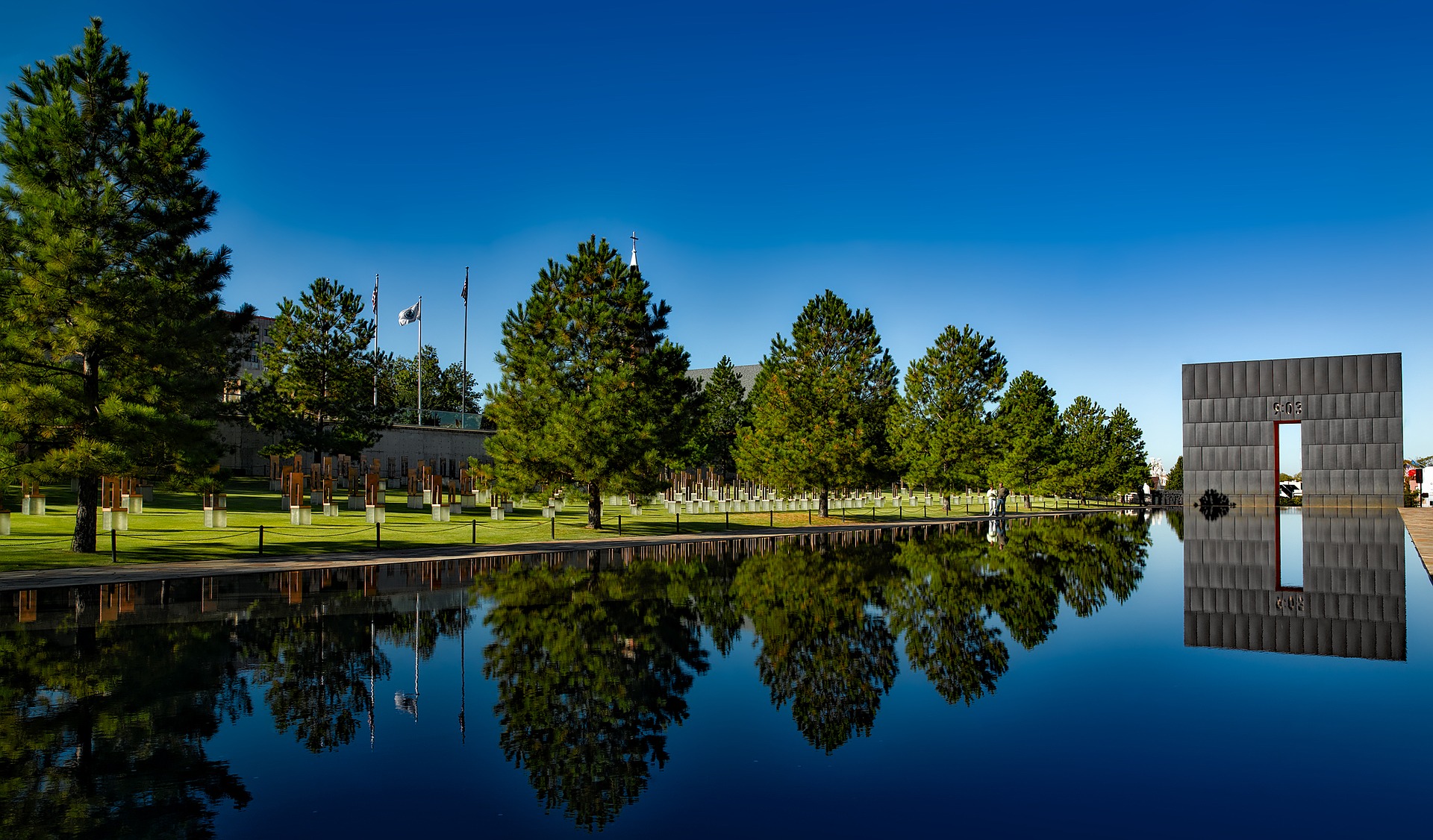 OKLAHOMA CITY, 2020-Jan-27 — /Travel PR News/ — Often shortened to OKC or simply Oklahoma, Oklahoma City is the capital of the state with the same name. As the largest city in the state, with its borders extending into Canada, Cleveland, and Pottawatomie.

Oklahoma City has one of the world’s largest livestock markets in the Great Plains region. Products such as Oil, natural gas and petroleum are the largest sector of the local economy, making OKC a cradle for related industries. In addition to this, Oklahoma is increasingly becoming nationally and internationally renowned for its beef production operations, of which the majority are family-owned and run. Currently, Oklahoma beef is a vital commodity, one that provides jobs, increases revenues and fosters international relationships. So, if while you are in Oklahoma City, you wish to learn more about this ever-evolving industry and its heritage, have a steak dinner at Cattlemen’s or Mickey Mantle’s.

Whether you’re in Oklahoma for business or leisure, hotels like Radisson Hotel Oklahoma City Northwest can be your ideal home base. Despite its northern location, you can easily find transportation for venturing into the city center as well as to Will Rogers World Airport (OKC). It is also an ideal location with easy access to popular locations such as Bricktown. Alternatively, you can stay close to OKC hot spots like Quail Springs Mall. Suburban hotels like the Country Inn & Suites® by Radisson, Oklahoma City – Quail Springs, OK is an easily accessible accommodation, minutes away from John Kilpatrick Turnpike, I-44 and OK-74.

Though the centerpieces of the city’s downtown area are the newly renovated Crystal Bridge and the Myriad Botanical Gardens, the city’s main attraction is Bricktown. This popular entertainment district in Oklahoma City can be visited on foot or via a water taxi. Despite the area being relatively small, the district offers a variety of exciting day time and nighttime leisure options.

For family fun, Bricktown boasts a miniature golf course, a climbing wall, a laser tag arena, to name a few. It is also home to the beautiful Bricktown Ballpark where locals cheer on the Oklahoma City Dodgers. Without a doubt, this city also offers a variety of delicious dining options and great places to stay the night, right in the middle of the action.

However, if you wish to explore outside of Bricktown, there is much more to enjoy in OKC. You can visit the OKC Zoo, explore the Frontier City amusement park, choose the winning horse at Remington Park Racing & Casino, attend a western-themed show at the Civic Center Music Hall or take a tour of the State Capitol. That being said, perhaps more than anything in Oklahoma City, you should stop by the Oklahoma City National Memorial & Museum for a moment of reflection. Its beautiful grounds and symbolic design are a touching homage that locals are very proud of and accurately represents the city’s heart and spirit.

The city is geographically and culturally divided by the North Canadian River, which basically divides North Oklahoma City and South Oklahoma City. On one hand, the north side of the city is very diverse, filled with fashionable urban neighborhoods near the city center encircled by large modern suburbs. On the other hand, South Oklahoma City is considered more blue-collar and is significantly more industrial. Much like the rest of the city, OKC’s downtown area has seen continued development over the last several decades as many of its buildings have been renovated and a few are still being restored to this day.

Urban renewal projects in the 1970s, such as the Pei Plan, began to set in motion the intent to remove older structures in hopes to spark new developments. However, this initiative was unsuccessful, and the city was left with several vacant lots, which were later used for parking.  As a result, in 1993, a massive redevelopment package by name of Metropolitan Area Projects (MAPS) planned on restoring many of the city’s core buildings in order to establish more activities and bring more and tourism to the downtown area.