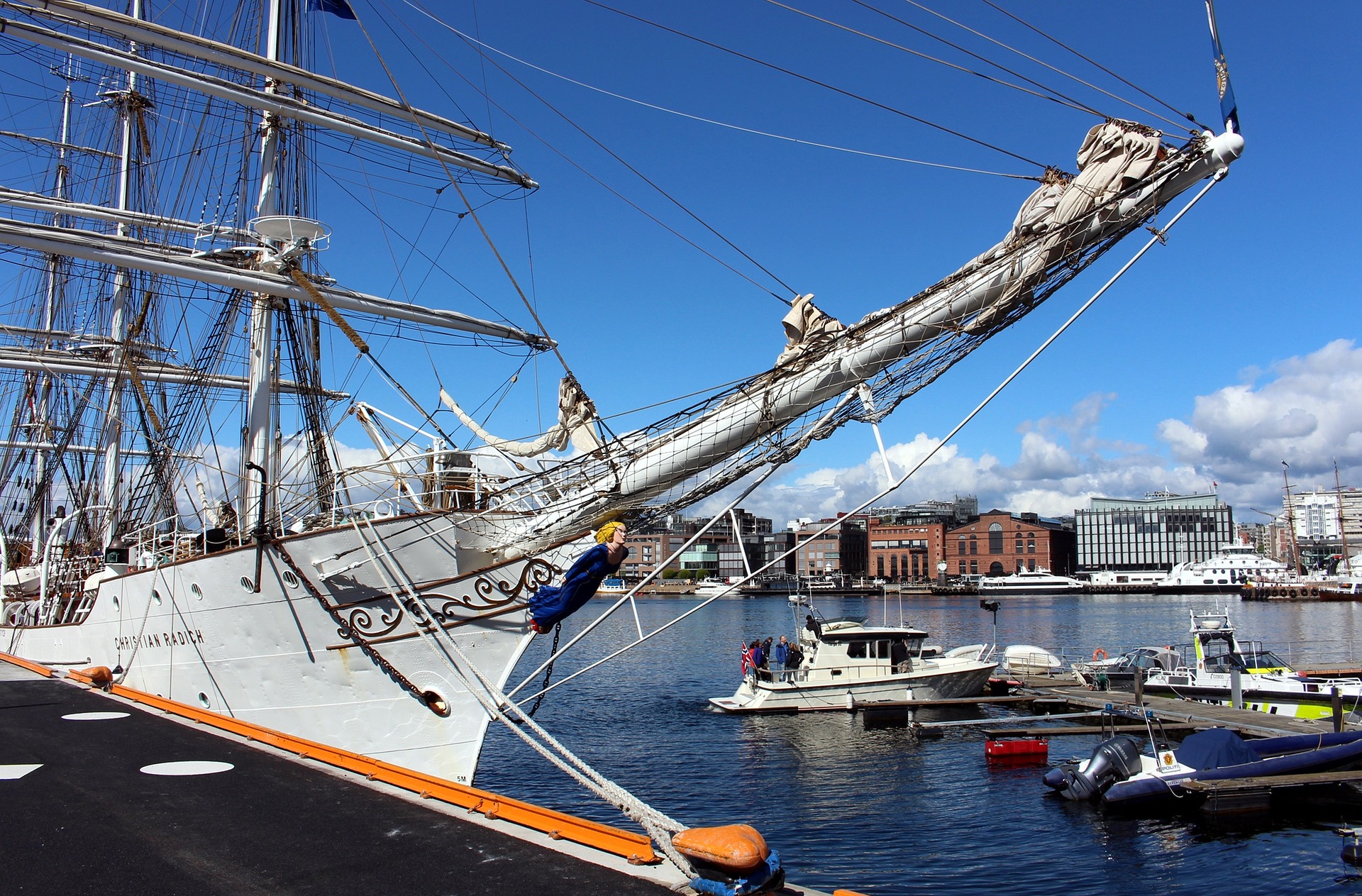 OSLO, Norway, 2020-Feb-19 — /Travel PR News/ — The capital and most populous city of Norway, Oslo is a diverse and ever-growing metropolis brimming with an air of reinvention.

Surrounded by a refreshing sea and a scenic mountain range, Oslites are very environmentally conscious and nature is indeed a force very admired and respected. The city is one of the world’s greenest cities, committed to sustainable food production and green spaces. It was selected as a European Green Capital for 2019 due to its extremely low carbon footprint.

Once a working-class neighborhood, now reclaimed by students, artists, designers and creative types, good for independent shops and vintage clothing stores, Hipster central in Oslo is the Grünerløkka, or ‘Løkka neighborhood, as it’s known to locals. Along the banks of the Akerselva River, the western edge of Grünerløkka, once a center of heavy industry, has been reinvented thanks to an ambitious urban regeneration project that’s turned the run-down buildings and old factories into eco-friendly apartments, offices, design studios, and boutique hotels.

Oslo also has its fun and alternative side too, boasting a mushrooming art scene, a revered lion statue, very daring architecture, and forests and ski slopes not far off in Nordmarka. A very practical transport system to take you to all these places, parks and isles is at your service.

While visiting this charming city, there are two main accommodation locations preferred by most visitors. On one hand, there Oslo city center with hotels like the Radisson Blu Plaza Hotel, Oslo, within walking distance of top attractions, major shopping areas, and Oslo Central Station. On the other hand, many opt for accommodation adjacent to the airport and within a 20-minute train ride from central Oslo, the Park Inn by Radisson Oslo Airport, Gardermoen Hotel is a popular option in this area.

The city is home to many companies within the maritime sector, some of which are among the world’s largest shipping companies, shipbrokers, and maritime insurance broker. As a trade, oil, banking, industry, massive shipping and government hub…no wonder 25% of the national population lives in this metropolis marvel.

Nowadays, Oslo is the economic and governmental center of Norway. Oslo is considered a global city and was ranked “Beta World City” in studies carried out by the Globalization and World Cities Study Group and Network in 2008. Recently, Oslo also ranked number one in terms of quality of life among European large cities in the European Cities of the Future 2012 report by fDi magazine.

Although the entire country only has a population of about 5 million, Oslo is one of Europe’s fastest-growing cities due largely to international immigration and high birth rates. A high birth rate is almost unheard of in most of Europe so it must be the consistently high happiness factor and wise government support for families that also contribute considerably to Oslo being so alive, appealing, awesome and thriving.

Founded originally under the name Ánslo, then later renamed Christiania in honor of the then-king, This Nordic capital wasn’t always known as Oslo.

The city’s initial settlement dates at least as far back as Viking times in the year 1000. Though initially established a trading place in 1048, Oslo (then referred to as Ánslo) was promoted to Norway’s official capital almost 300 years later.

After a massive fire that took place in the 17th century which virtually destroyed the entire city, Christian IV, then-king of both Denmark and Norway, opted to rebuild it further west closer to the Akershus Fortress, the almost-fire-proof fortress which was miraculously untouched by the flames. For good measure, he christened the new city as Christiania so folks would remember who built it.

Another 300 years passed, and two things happened: Norway became independent and thought it was time to change the name of their capital to something more Norwegian than the name of a former Danish king. In 1925 the city was renamed Oslo, after incorporating a small nearby village retaining this name. This present-day suburb is now known as Gamle Oslo: Old Oslo.