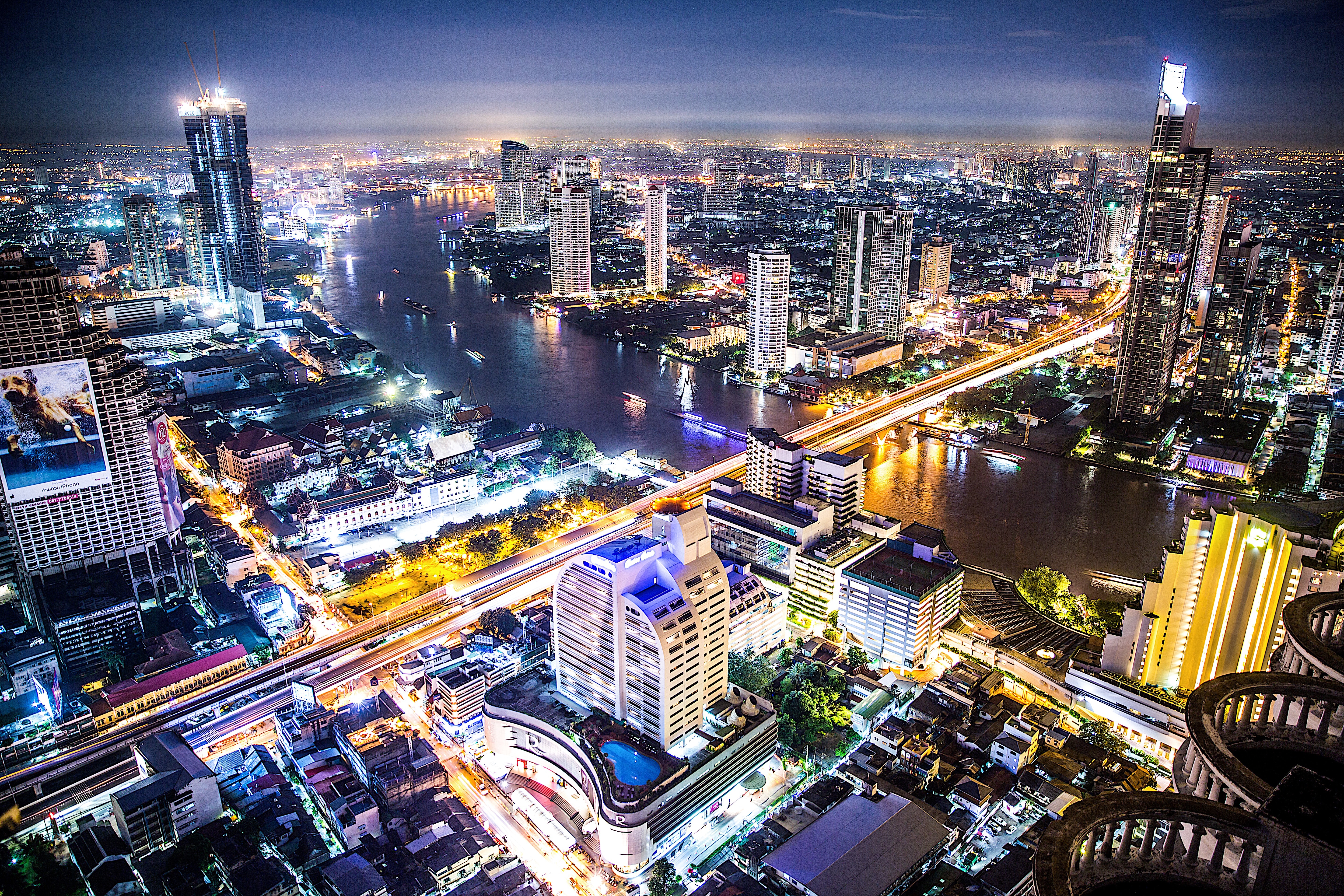 Bangkok, Thailand, 2019-Nov-27 — /Travel PR News/ — With a population of eight million people, Bangkok is Thailand’s most populous city. Because of its strategic location in Central Asia, Bangkok has become an important international crossroads for international flight and connecting travel routes.

Known by locals as Krung Thep, which roughly translates to the City of Angels, this bustling city offers quite a unique experience to those who visit it. Because of its tropical climate, locals suggest visiting Bangkok during its least rainy season, from November to February. This is one of the best and most popular times to see the sights. Having said that, there are no dramatic seasonal changes throughout the year and Bangkok’s daily temperatures range from 20 to 30 degrees Celsius (or 68 to 86 Fahrenheit) on average.

As the nation’s most cosmopolitan city, Bangkok is Thailand’s cultural and commercial center and one of the main intersecting cities connecting the east and the west. It is one of the most visited cities in Asia welcoming visitors from all over the world. Bangkok attracts both corporate and leisure travelers and it is a hub for the backpacking crowd who wish to explore Southeast Asia, particularly other regularly visited cities in Thailand and its surroundings.

Depending on your budget, Thailand offers a wide variety of accommodation options, from extravagant luxury to budget hotels and everything in between. Corporate travelers often opt for accommodations with convenient access to popular business destinations as well as nearby main train and subway stations for an easy commute to the main tourist attractions. Fashionable downtown Hotels like Park Plaza Bangkok Soi 18 in the Sukhumvit district, are a much-preferred accommodation option for this type of traveler.

Alternatively, Bangkok’s savvy tourist travelers often opt for one of two types of luxury accommodation options, one in a central location or one just a few further steps from the city center. Chic hotels like the Radisson Blu Plaza Bangkok offer luxurious amenities and plenty of dining options in the central Sukhumvit district, featuring superb comforts like a rooftop swimming pool, a spa and stunning views from its 30th floor. Meanwhile, the Radisson Suites Bangkok Sukhumvit is an accommodation option slightly outside the city’s bustle, in the neighboring Makkasan district. It offers a complimentary tuk-tuk transport service, if you wish to enjoy a local experience, and it is in relatively close proximity to public transport stations if you wish to explore the city on your own.

Regardless of the area in which you chose to stay, if you wish to visit a main attraction in this busy city, we recommend waking up early and arriving at the site as they are opening their doors, this way you can avoid Bangkok’s traffic and avoid the mid-day crowds. Also, since transit is so hectic, it is best to explore the city on foot as much as possible if you want to wander the streets and experience life like one of the locals.

There is a lot to see in this enormous city hugging India’s boat-filled Chao Phraya River, starting from the many canals home to the popular daily floating markets where local produce is sold from boats. As a matter of fact, there is more than one main market throughout the city, while some line the beautiful canals, others adorn the busy city streets. Each market is located in a different part of the city and offers a fun and unique local experience.

Among the most representative, must-see sites in Bangkok, you will find several culturally significant temples like Wat Pho or Wat Phra Chetuphon (the temple of the reclining Buddha), Wat Arun Ratchawararam (the Buddhist temple) and Wat Traimit (the temple of the golden Buddha) are just a few in a handful of some of the most frequented in the area. Before visiting these temples, keep in mind that most of them impose a strict dress code as you are expected to dress respectfully and taking photos may be not permitted.

Aside from its temples and its one-of-a-kind markets, Bangkok also boasts sites such as the Jim Thompson House, a museum that houses the art collection of this American businessman and architect, and the Gran Palace, the majestic residence of the Kings of Siam from 1782 to 1925. If you wish to see a more modern site in the heart of Bangkok, you can visit King Power Mahanakhon, the tallest building in Thailand. Here you can enjoy a breathtaking sunset as well as a panoramic view from the city’s greatest height.

Finally, although Bangkok is famous for its vibrant nightlife scene: its nightclubs, cabarets and exotic red-light district, the main highlight of the trip for most visitors is a mix of the local’s happy and welcoming attitude together with the flavorful local cuisine. Its main dishes include zesty dishes, such as Tom Yum Goong (Spicy Shrimp Soup), Som Tum (Spicy Green Papaya Salad), Gaeng Daeng (Red Curry), Pad Thai (Thai style Fried Noodles), Khao Pad (Fried Rice) that have gained popularity world-wide for their distinctive and mouth-watering flavors.

Bangkok has been nominated World’s Most Visited City four years in a row since 2014 by Forbes, with Paris and London following close behind. In fact, on a yearly basis, Bangkok welcomes as many as 22 million international overnight visitors.