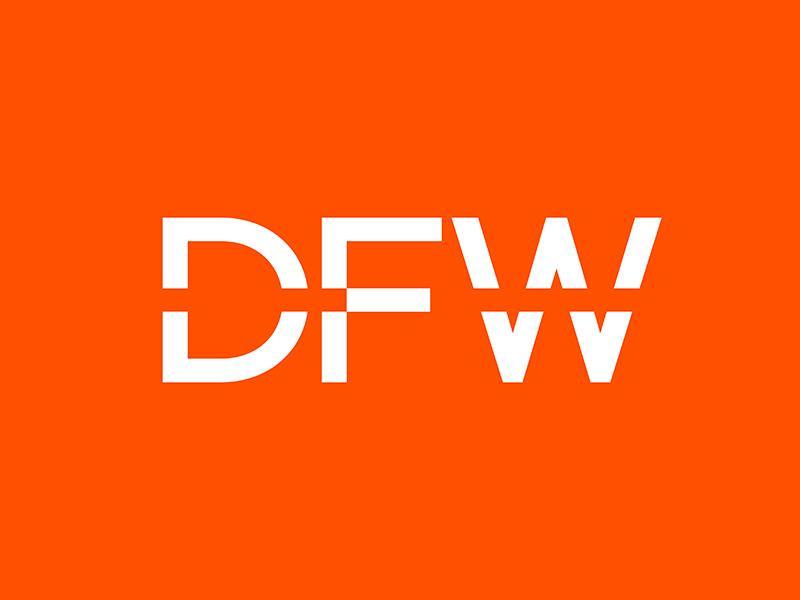 DFW has grown by leaps and bounds since that first flight. This past year alone, DFW celebrated the completion of key projects as it prepares for the future. Over the summer, the Airport opened four redesigned gates at the end of Terminal C – known as the High C Gates.

Passenger traffic resumed to near 2019 levels over the past year. In FY22, DFW welcomed over 72.2 million passengers. Additionally, the Airport launched service to Helsinki on Finnair, Madrid on Iberia, Paris on Air France, Auckland, New Zealand, on American Airlines, and Melbourne, Australia, on Qantas Airways. DFW now offers 265 nonstop destinations worldwide on 28 passenger airlines. The Airport expects to welcome 78 million passengers in FY23.

As DFW Airport reflects on its 49th year of service, it is also preparing for a major event in 2024: 50 years of service to North Texas and the world. Later this year, the Airport will begin celebrating this remarkable milestone.

About Dallas Fort Worth International Airport:

Dallas Fort Worth International Airport (DFW) is one of the most connected airports in the world. Centered between owner cities Dallas and Fort Worth, Texas, DFW Airport also serves as a major job generator for the North Texas region by connecting people through business and leisure travel. For more information, visit the DFW website or download the DFW Mobile App for iOS and Android devices.

You may also be interested in:  Steigenberger starts renovation works at Europäischer Hof in Baden-Baden