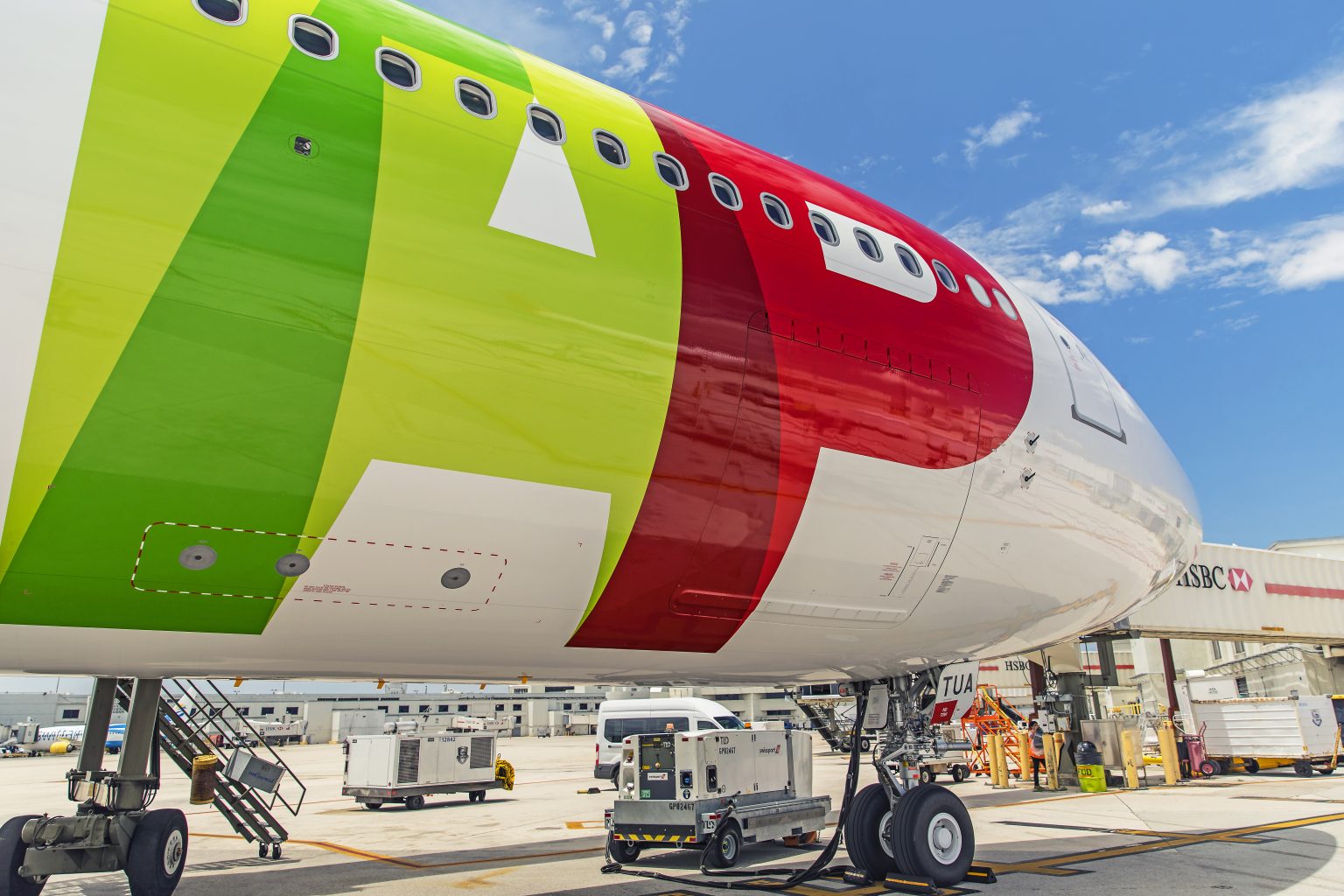 The Portuguese community in Venezuela will benefit from one more flight a week to Caracas, for a total of three flights a week.

Tel Aviv, in Israel, will have one daily flight next summer, which corresponds to two more flights per week than in the summer of 2022.

Faro will have one more flight a day to Lisbon, increasing to four daily flights, and timetables have been optimized so that flight connections to and from the main tourist source markets, such as the United States of America or Brazil, are faster and more comfortable for passengers, making the destination even more competitive and accessible.

The island of Porto Santo, in Madeira, will once again be served with one direct flight per day.

Other seasonal routes offered during the summer period by TAP, such as Naples and Tangiers, will also be resumed.