Mumbai, India, 2022-Oct-13 — /Travel PR News/ — The world’s largest functioning temple complex of Srirangam (Tiruchirappalli, TN) and the pristine Kappad Beach (Kozhikode, Kerala) have been officially selected as one among the hundred destinations in the world in 2022 for the ‘Top 100 Sustainability Stories Awards’. The list has been officially announced during the ‘Future of Tourism Summit’ being held in Athens, Greece 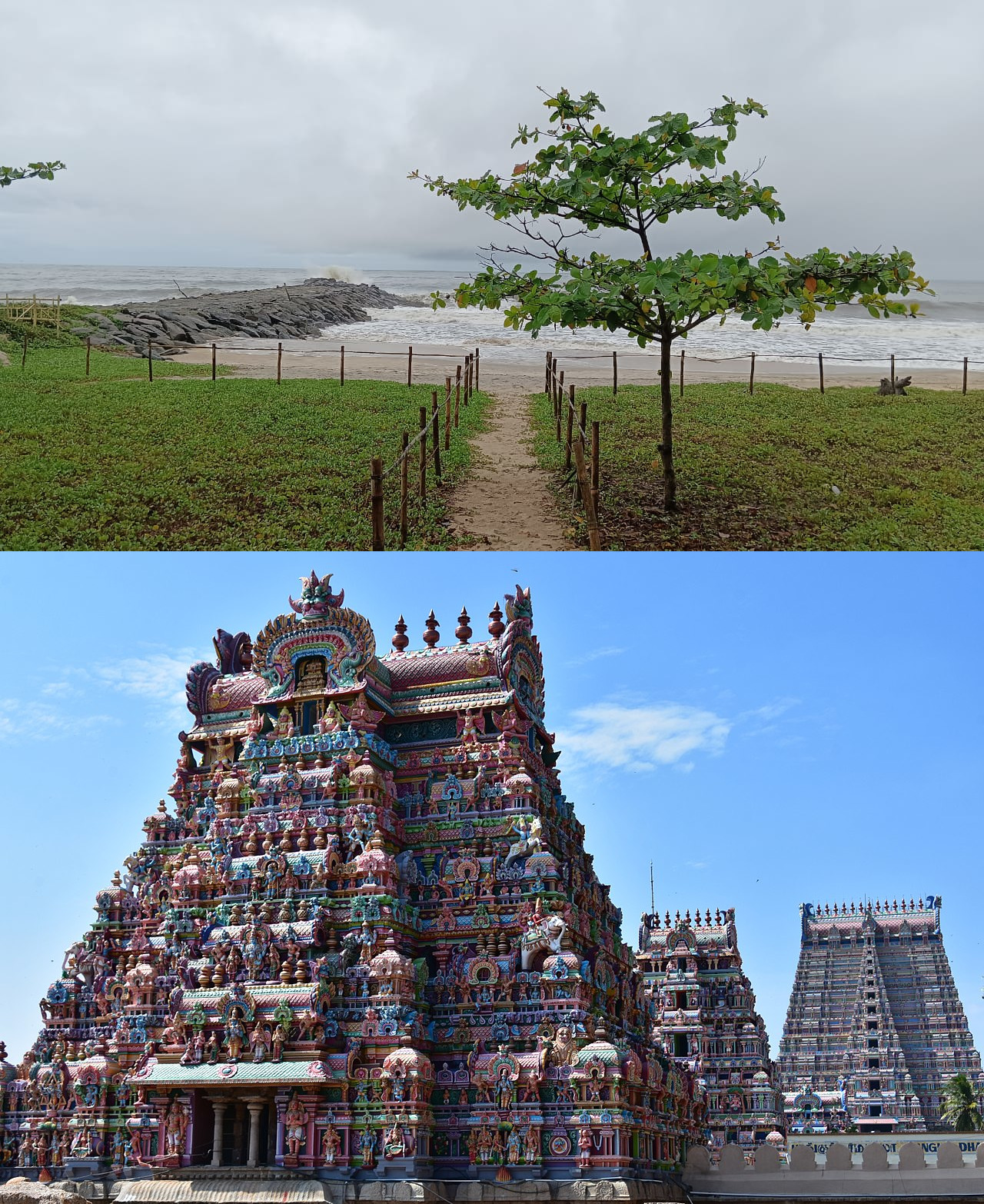 Kappad featured as a role model in the category ‘Environment & Climate’ and has been lauded for the initiatives in effective use of solar energy, solid waste management and sewage treatment, safety and security measures and biodiversity conservation. Kappad is also the only ‘Blue Flag’ awarded beach in the state of Kerala.

Srirangam featured in the category ‘Culture & Tradition’ appreciated for the initiatives taken for the conservation of the heritage complex, addition of visitor friendly facilities and a sustainable  and green temple initiative. The main thrust areas that were noted include the massive restoration work, the use of battery operated vehicles for differently abled and senior citizens, safety and security measures, BHOG certification for food items, Green Temple concept focusing on organic waste management, effective use of biogas and solar energy and promotion of intangible heritage through traditional festivals.

The recognition is a token of appreciation for the effort of the destinations towards responsible tourism and distinctive appeal. The selected destinations have become eligible for nomination to ‘ITB Awards 2023’ which will be announced during ‘ITB Travel Mart’ being held in Berlin next year.