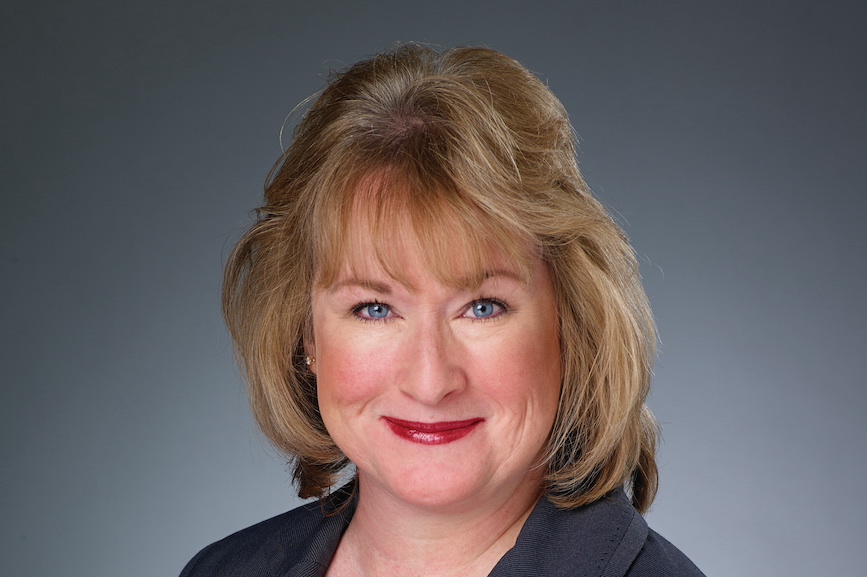 Rutherford is approaching 30 years at Southwest after joining the Company in 1992. In recent years, she has helped build enterprise change agility, continued the strategic implementation of programming and incentives aimed at nurturing our Corporate Culture, led Enterprise efforts to develop and implement an Employee Experience roadmap, championed the enterprise social business strategy, devised relevant programming for Employee engagement, and evolved multi-channel communications support system for multiple stakeholders internally and externally. She guided the Company’s response effort at the Enterprise level to the COVID-19 pandemic and the death of the Company’s beloved Founder Herb Kelleher.

“Linda is an innovative Leader who challenges Southwest to continually evolve how we engage and champion our Employees and Communities, and she consistently delivers on our Southwest Purpose, to connect People to what’s important in their lives with friendly, reliable and low-cost air travel,” said Bob Jordan, EVP and incoming CEO.

Managing Director Tony Roach is promoted to Vice President Customer Experience & Customer Relations. In February 2021, Customer Relations/Rapid Rewards began reporting to Tony Roach, and Tony’s promotion, effective immediately, is indicative of the significant role that Customer Experience has come to play at Southwest Airlines, coupled with the critical role that Customer Relations has played for Southwest for more than 40 years. Roach’s focus will be strengthening efforts to improve Customer Satisfaction, mitigating Customer complaints, and addressing Customers’ needs proactively. Roach’s department will also have an increased focus on partnering with operating Teams to enhance the cabin experience and in airports, building out more self-service for Customers, and managing the enterprise Customer portfolio and Customer Design Team forum. Roach will continue to report to Senior Vice President and Chief Marketing Officer Ryan Green.

Anthony Gregory, former Vice President Ground Operations, has accepted a new leadership position outside of Southwest. Southwest is tremendously grateful for his 14 years of service, and the Company wishes him the best on his new endeavor.

Chris Johnson, who was promoted to Vice President Ground Operations in February, will immediately assume responsibility for all of Ground Operations and Provisioning, and will report directly to Senior Vice President Operations & Hospitality, Steve Goldberg. As the airline has added new cities to the Southwest network, Johnson’s focus has been on supporting new Stations, Leaders, and Teams. Johnson’s experience has no doubt guided him in his journey. He started as a Ramp Agent in Detroit in 1993, and has held Leadership roles as Ramp Supervisor in Columbus, Manager in Orlando, Assistant Station Leader in Oakland, Station Leader in Birmingham, Sacramento, Los Angeles, and Phoenix, Station Director, Senior Station Director, and Senior Director of Labor Relations.

“I am thrilled for Linda, Tony, and Chris as they step into these roles, bringing a combined 78 years of Southwest knowledge and dedicated service to these positions,” said Southwest Airlines Chairman and CEO Gary Kelly. “As we move into our next 50 years, we are so fortunate to have such a strong Leadership Team to guide the next chapter of Southwest Airlines.”

In its 51st year of service, Dallas-based Southwest Airlines Co. continues to differentiate itself from other air carriers with exemplary Customer Service delivered by more than 56,000 Employees to a Customer base that topped 130 million Passengers in 2019. Southwest has a robust network of point-to-point service with a strong presence across top leisure and business markets. In peak travel seasons during 2019, Southwest operated more than 4,000 weekday departures among a network of 101 destinations in the United States and 10 additional countries. In 2020, the carrier added service to Hilo, Hawaii; Cozumel, Mexico; Miami; Palm Springs, Calif.; Steamboat Springs; and Montrose (Telluride/Crested Butte), Colo. Thus far in 2021, Southwest has initiated service to Chicago (O’Hare) and Sarasota/ Bradenton, both on Feb. 14; Savannah/Hilton Head and Colorado Springs, Colo., both on March 11; Houston (Bush) and Santa Barbara, Calif., both on April 12; Fresno, Calif., on April 25; Destin/Fort Walton Beach on May 6; Myrtle Beach S.C., on May 23; Bozeman, Mont., on May 27; and Jackson, Miss., on June 6. The airline will begin service to Eugene, Ore., on Aug. 29; Bellingham, Wash., on Nov. 7; and Syracuse, NY, on Nov. 14.