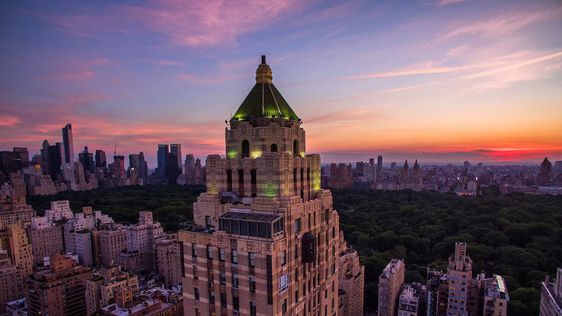 Dallas, TX, 2022-Feb-15 — /Travel PR News/ — Seventeen properties from Rosewood Hotels & Resorts®, a global leader in luxury travel and lifestyle experiences, have been recognized on the 2022 U.S. News & World Report Best Hotels list. Celebrated as one of the most trusted resources in the industry, this prestigious ranking evaluates and reviews more than 35,000 luxury hotel properties throughout more than 400 destinations in the United States, Europe, Bermuda, Mexico, Canada, and the Caribbean, assessing both professional and guest opinion, as well as annual industry awards and star ratings. This year, seven properties earned a number one ranking in their respective destination, and fifteen properties in the collection received a Gold Badge, making it a monumental year for the brand in this awards program.

The seven Rosewood properties ranked number one hotel in their destination include:

This year, Rosewood Hotel Georgia ascended to the number one hotel in Canada while Rosewood San Miguel de Allende and Rosewood Mayakoba ranked first in their destinations for the fourth and fifth consecutive year, respectively 2022 is the third consecutive year Rosewood Bermuda and Rosewood Castiglion del Bosco received the number one hotel ranking in their destinations. Rosewood Le Guanahani St. Barth’s inclusion on the list as one of the best hotels in the Caribbean is its first highly regarded distinction in the awards program following its reopening in late 2021.

“It is a great honor to have seventeen Rosewood hotels and resorts recognized in this year’s U.S. News & World Report’s Best Hotels awards,” said Radha Arora, president of Rosewood Hotels & Resorts and co-chief development officer. “We are proud to see our one-of-a-kind properties receive these well-deserved accolades for the thoughtful service and unique experiences they deliver for our guests all around the world.”

The full list is published exclusively online at https://travel.usnews.com/Hotels/.