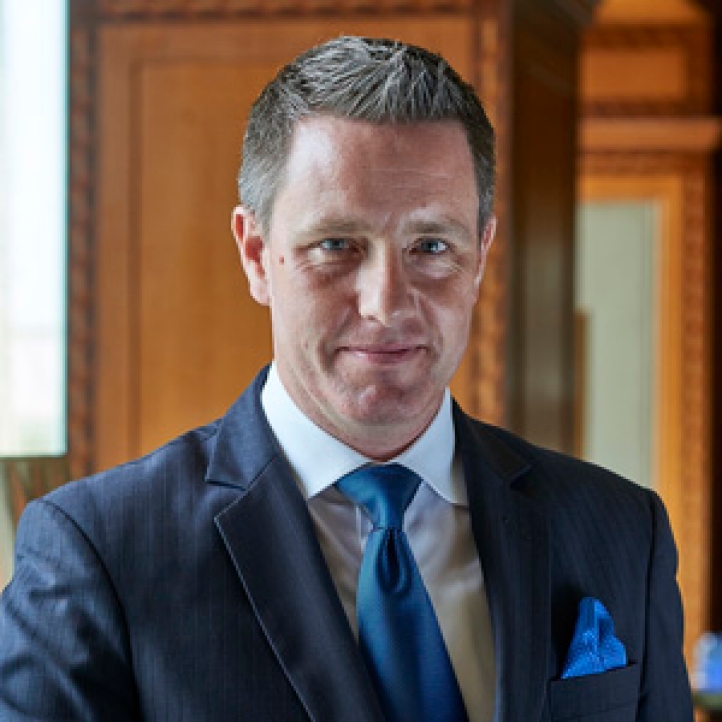 Flying from Thailand’s island life to Cairo, the city that never sleeps, Moser takes the helm of continuing to lead the way in pushing the Hotel’s innovation borders even further, ensuring the world-famous Four Seasons hospitality standards are applied.

Moser earned his degree in hospitality management from the Swiss Hotel Management School, Lucerne. Beyond his fluency in five languages, Moser’s exposure to numerous operations in Europe, Asia and Middle East will undoubtedly contribute to further diversify at Four Seasons Hotel Cairo at Nile Plaza.

“Reto has done an exceptional job during his role at Four Seasons Koh Samui, turning the Resort into a must-see destination for travellers and holiday seekers, and led the opening of the island’s hottest new dining venue. We are confident that his passion and expertise will be instrumental to the continued success of the Hotel,” says Zarikos. “Join us in welcoming Reto Moser to the magical city of Cairo, and to the family of Four Seasons Hotel Cairo at Nile Plaza family.”