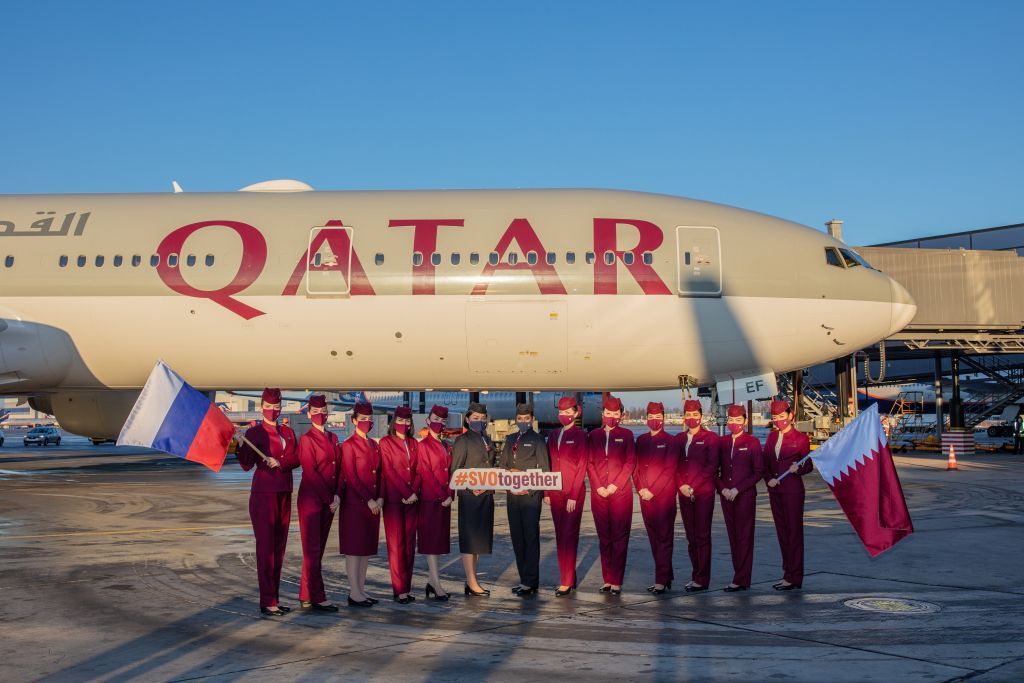 QSuite is the industry’s first-ever double bed in Business Class, featuring privacy panels that stow away, allowing passengers in adjoining seats to create their own private room, a first of its kind in the industry.

Qatar Airways Group Chief Executive, His Excellency Mr. Akbar Al Baker, said: “As the Qsuite makes its debut on our Moscow route, passengers can look forward to an unforgettable journey in the World’s Best Business Class, to many destinations.

“With our growing network, we can offer passengers from Sheremetyevo seamless connectivity to popular destinations in Asia, Africa, Middle East and the Americas, and top sunshine getaways like Maldives, Seychelles and Zanzibar via the ‘Best Airport in the World 2021’, Hamad International Airport (HIA).”

Qatar Airways continues to rebuild its network, which currently stands at over 140 destinations. From October 6, Russia officially entered the green list for travelling to visit Qatar after the Sputnik V vaccine was accepted by the Qatari Ministry of Health.

Qatar Airways features flexible booking policies that offer unlimited changes in travel dates and destinations, and fee-free refunds for all tickets issued for travel completed by 31 May 2022.