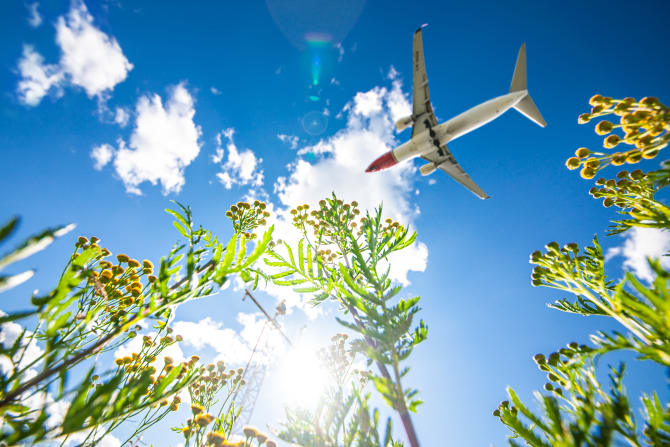 Fornebu, Norway, 2017-Jun-19 — /Travel PR News/ — Norwegian is continuing its UK expansion with a new direct service from London Gatwick to Rhodes taking off this weekend – just in time for a sunshine break.

Norwegian’s inaugural flight to Rhodes departs on Saturday 17th June with a weekly service throughout summer, and fares available from just £29.90 one-way. Rhodes will be the fifth Greek island Norwegian serves direct from London Gatwick, including Corfu, Crete, Kefalonia, and Santorini.

Thomas Ramdahl, Chief Commercial Officer for Norwegian, said: “Rhodes is a fantastic addition to our growing UK route network and with affordable fares, we expect Brits to flock to the Greek island this summer.”

Award winning airline Norwegian now serves over 40 business and leisure summer destinations from London Gatwick, Manchester, Edinburgh and Birmingham. Short-haul flights are operated by a fleet of brand new Boeing 737 aircraft that will keep passengers connected in the skies with free inflight Wi-Fi.

Fares are per person, per one-way flight and include all mandatory taxes and charges.