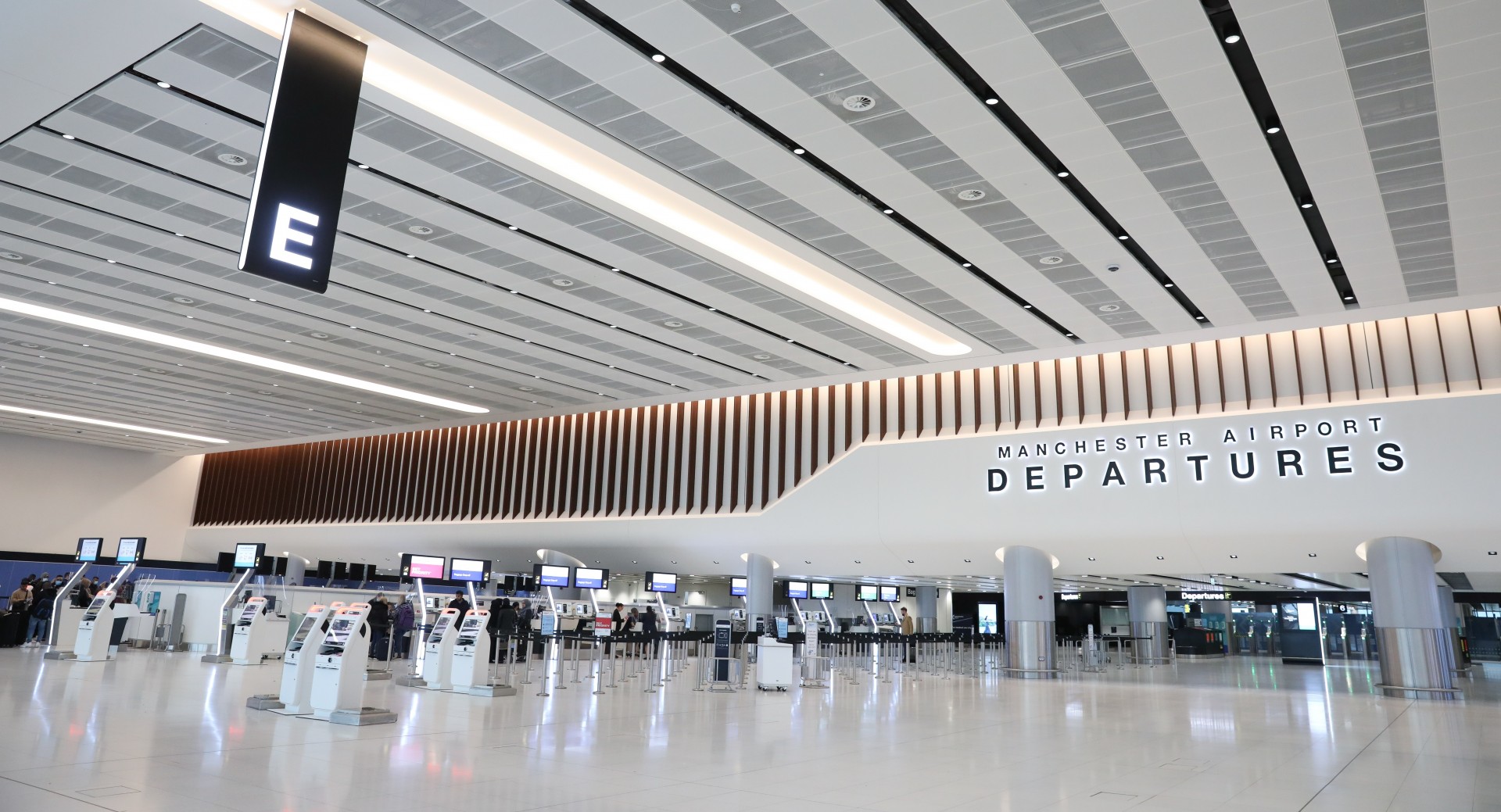 The airport’s owner, MAG, which also owns and operates London Stansted and East Midlands Airports, served 3.7 million passengers across the group in December – which equated to 90% of passengers seen in the same month in 2019. MAG’s total passenger numbers for the 2022 calendar year stood at nearly 50 million – up more than three times the number seen in 2021.

This strong performance across the group of airports was driven by the restored demand for international travel as Covid-19 restrictions were removed in March, and Manchester saw the reintroduction of the vast majority of its airlines’ pre-pandemic services – plus some new routes. Destinations as varied as Beijing, Toronto and Bangladesh returned last year, and two entirely new services to Bahrain and Kuwait strengthened Manchester’s burgeoning Middle Eastern connections.

Operational performance in December was also strong, with 95% of passengers across all three terminals passing through security in 15 minutes or less – and more than three quarters of passengers getting through in under five minutes.

You may also be interested in:  Emirates to restart services to Mauritius from 15 July

The airport worked closely with partners including UK Border Force to mitigate any disruption during industrial action by PCS Union members in late December. There were no cancellations to planned flight schedules and queues at the border remained consistent with normal operations.

In December MAG published its interim financial results for 2022-23, serving 30.5 million passengers in the first six months of the year – which represented 84% of traffic seen across the same period before the pandemic.

The Group recorded an operating profit of £22.8 million, compared with losses of £75.7 million in the equivalent period last year and increased revenues from £158.7 million to £538.8 million.

Chris Woodroofe, Managing Director of Manchester Airport, said: “We have made significant progress in recent months and it was pleasing to see that reflected in our operational statistics for December.

“We are now nearing 90 per cent of pre-pandemic levels of traffic, which bodes well for our continued recovery, and alongside that, we have also seen a steady improvement in passenger experience. The majority of our guests passed through security in under five minutes last month, which is all the more impressive during the busy Christmas period.

“I’d like to thank colleagues for all of their efforts over 2022 to get us to the position that we are now in, and I am sure we will continue to make further progress in the year ahead.”

MAG CEO Charlie Cornish added: “It was great to see so many passengers back enjoying air travel again over the Christmas period and our traffic figures for 2022 demonstrate the strong recovery we have seen across all of our airports over the past 12 months.

You may also be interested in:  Four Seasons Resort and Residences Jackson Hole announces new immersive experience with gray wolf population of Yellowstone this fall

“This reflects our focus on working with our airlines to provide the best possible choice and value to passengers.

“Combined with our investment in service and customer experience, this sets us up well for a positive 2023.”