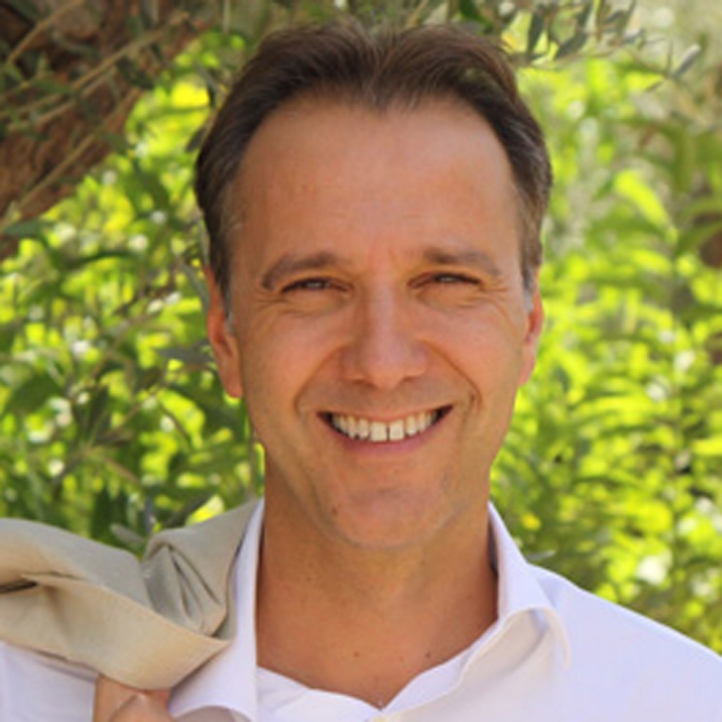 “I’ve had to fill pretty large shoes here in Maui and in my other assignments. I’ve thoroughly enjoyed my tenure at Four Seasons Resort Maui and will continue to challenge our staff to provide the impeccable service for which we are known the world over.  Now, I’m setting my sights on working more closely with the excellent teams at our properties on the islands of Hawaii and Oahu,” says Wietzel. “I believe the outcome will be greater synergy.”

Since his 2013 arrival on Maui, Wietzel has embraced the aloha spirit and built a strong commitment to the local community.  He has also completed with his team a floor-to-ceiling transformation of the Resort’s guest rooms and suites, along with numerous enhancements in the public areas.  The nearly two-year project has resulted in a human-centred design, with each element thoughtfully chosen to create the best possible guest experience.  Every detail honours the beauty and magic of Wailea.  Those enhancements, combined with the reputation of a dedicated team offering a genuine quality of service, will surely contribute in bringing the Resort to new heights and strengthen its positioning as the only Five Diamond and Five-Star hotel on Maui.

Born in Nice, France, Wietzel grew up above a bakery owned by his parents, who exposed him to the joys of good food, fine wine and frequent travel. He has an MBA from the Institute of Hotel Management Cornell l’ESSEC in Cergy, France and is also an accomplished musician, having studied piano at the Nice Music Conservatory.  He has lived on five continents, is an avid sportsman, and is fluent in French and English with knowledge of Italian and Spanish. He is married to his wife Ratree, and has two children, Loic and Hugo.