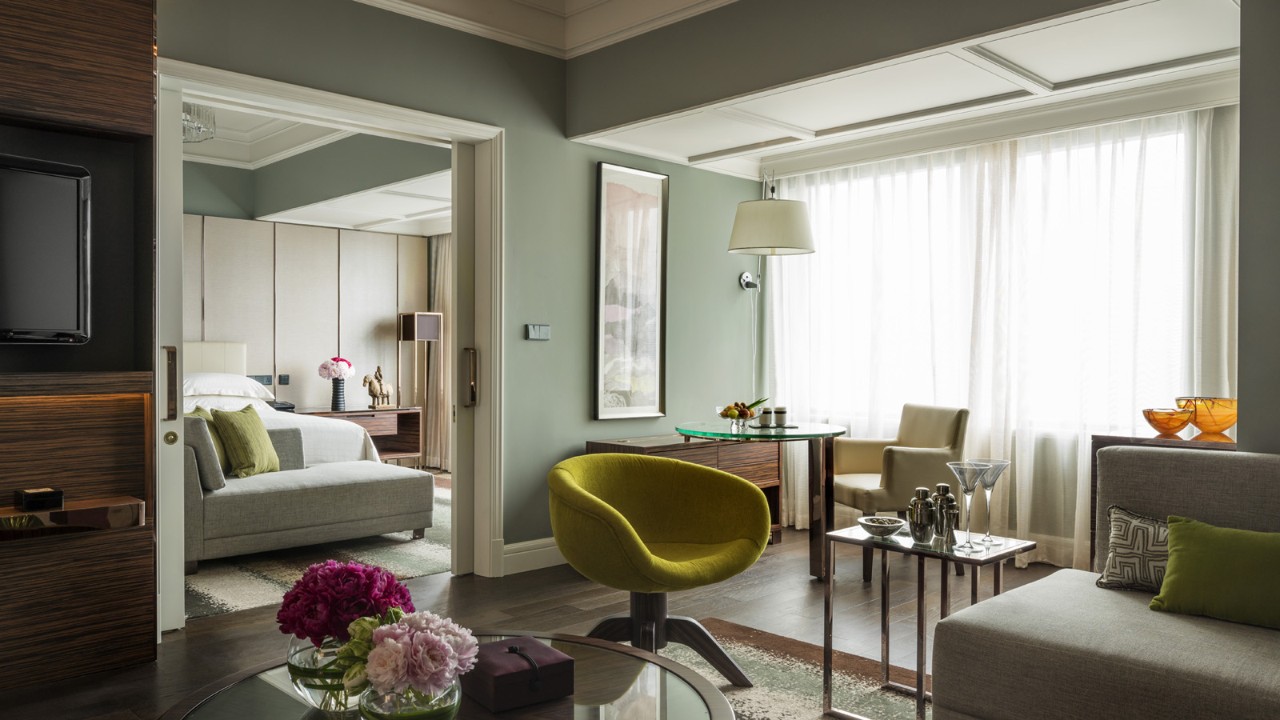 The magazine’s Travel & Meeting Industry Awards recognise companies considered to be the top luxury suppliers in the travel industry. Winners were voted on a public and open platform as well as advice from industry experts and professionals.

“We are absolutely thrilled to be recognised so highly by luxury travelers and industry experts,” says Fredrik Blomqvist, General Manager of Four Seasons Hotel Shanghai. “This award arrives at the perfect time for us, since we just completed an enhancement project that will definitely position our Hotel at a new level and bring our guests a different luxurious experience in the centre of the city.”