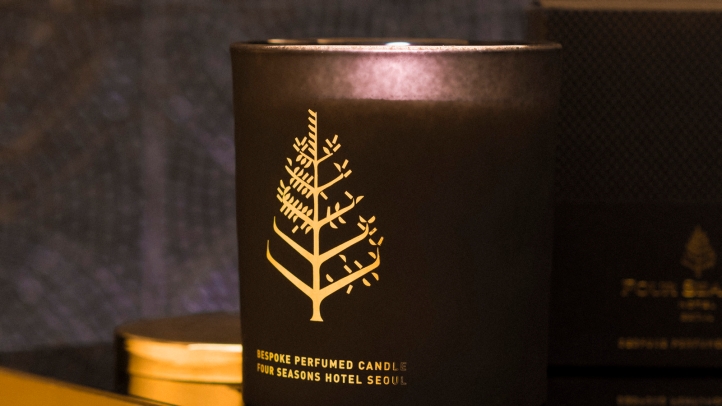 Seoul, Korea, 2020-Nov-12 — /Travel PR News/ — Opened in 2015, Four Seasons Hotel Seoul is recognised as one of the world’s most luxurious hotels. Over the past five years, the Hhotel has won numerous accolades and recognition, including Forbes Travel Guide Five Star rating, Michelin Guide one star at Yu Yuan, the World’s Top 50 bars, and more. Four Seasons Hotel Seoul has curated a special anniversary package to provide guests with a sensory experience designed to celebrate the fifth birthday of the Hotel.

Guest enjoy their stay with thoughtful features including motorised window coverings that allow guests to instantly choose between complete darkness, veiled natural light, or crystal-clear vistas across the city, including an unobstructed view of Gyeongbokgung Palace and the landmark N Seoul tower from selected suites. Throughout the stay, guests can enjoy complimentary breakfast for two adults at the best buffet in Korea, The Market Kitchen.

When booking, guests can select one of the following benefits: