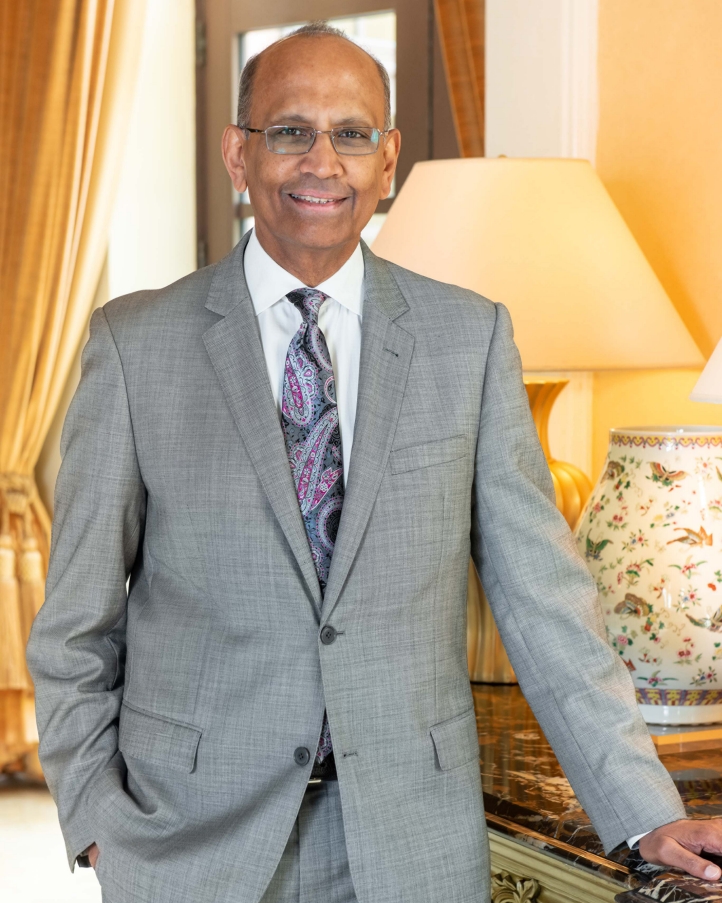 A firm believer in graciousness, paired with flexibility and being resourceful, Reddy is confident that the team at Four Seasons Macao will create unparalleled experiences for discerning guests. Reddy says, “It is an exciting time to be taking a big step forward with our team at Four Seasons Macao, as we have recently celebrated 11 years of exceptional service in town and with a new extension to the Hotel in the horizon. I expect to maintain the highest standards both in myself and my staff, which is synonymous to the Four Seasons brand, and is crucial in supporting Macau’s position as the world centre of tourism and leisure.”