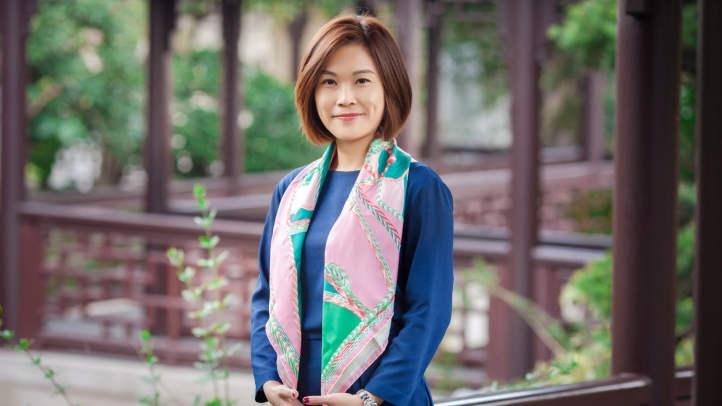 Hangzhou at West Lake, China, 2020-Jan-16 — /Travel PR News/ — Four Seasons Hotel Hangzhou at West Lake has announced the appointment of Chu Yuet Hung as Director of Food and Beverage. Chu will lead and oversee all the daily operations and management of the Hotel’s two distinct dining restaurants, together with its sizeable banquet operations.

With more than 10 years of experience managing food and beverage operations, Chu began her career in 2007 as a food and beverage international management trainee. She moved to Shanghai and moved into management in both the Kerry and Longemont Hotels. Since 2012, she has not looked back as she joined her dream brand of Four Seasons where she was appointed Restaurant Manager in 2012 for the Chinese restaurant in Four Seasons Hotel Pudong, Shanghai. In 2015, Chu decided to move to Macao to open a new Chinese Restaurant with Studio City – a glamorous entertainment resort. In 2016, she returned to Four Seasons and has held a variety of roles in Four Seasons Hotel Pudong and most recently Assistant Director of Food and Beverage at Four Seasons Hong Kong with its highly acclaimed 8 Michelin stars.

“I am thrilled for the opportunity to join the team at Four Seasons Hotel Hangzhou at West Lake, an idyllic destination, beautiful property with a reputation for culinary excellence. I’m looking forward working with the team and hope to add value to both the management team and the department,” says Chu, Director of Food and Beverage of Four Seasons Hotel Hangzhou at West Lake.

“It gives me great pleasure to welcome Chu to Four Seasons Hotel Hangzhou at West Lake. Chu brings extensive experience in the luxury dining sector and her extensive international experience and deep knowledge of fine dining will play a key role in further elevating the guest experience in our acclaimed restaurants,” says Michael Branham, General Manager of Four Seasons Hotel Hangzhou at West Lake. “I am confident that her appointment will enable us to take the Hotel’s restaurants and bars to new heights.”

Chu graduated from IHTTI in Hospitality Tourism Management in Switzerland with a bachelor’s degree in Hospitality Administration and Management. During her free time, she enjoys hiking, badminton.