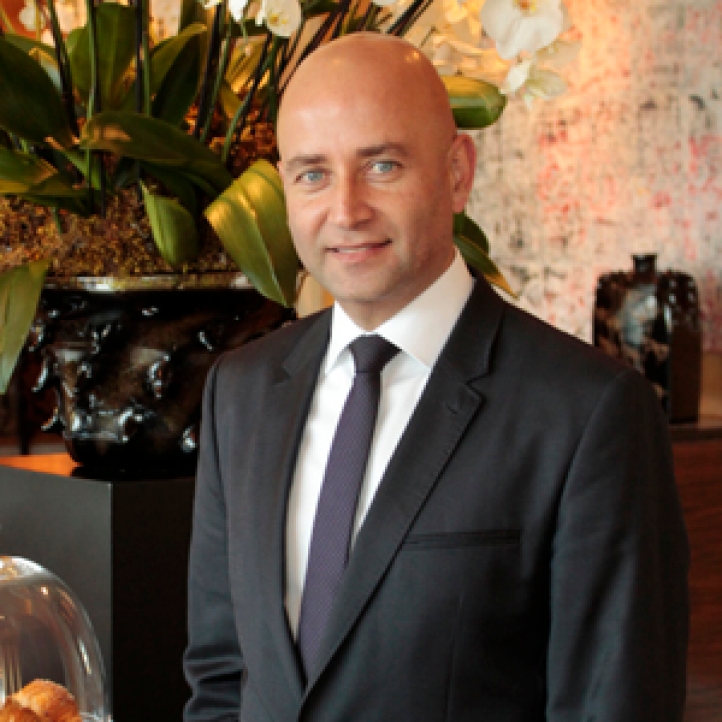 A Lebanese national, Fadi brings with him more than 19 years of experience in the hospitality industry, with prior appointments as general manager of Lancaster Hotels and Suites and senior management roles in Mövenpick Hotel and Resort Beirut and InterContinental Phoenicia Hotel in Beirut along with an academic role teaching for seven years Hospitality at Sagesse University Lebanon, affiliated with Lausanne Hotel School.

Commenting on the announcement, Rami Sayess, Regional Vice President and General Manager forFour Seasons Hotel Beirut says: “Fadi’s wealth of experience and understanding of the Lebanese market made him the ideal candidate for this important position.  He is a perfect fit for our culture and I am extremely delighted to be welcoming him to the Four Seasons family.”

In his capacity as Hotel Manager of Four Seasons Hotel Beirut, Fadi Musharafieh will continue to build on the Hotel’s reputation and its outstanding service, known as the byword for luxury and comfort, while maintaining its position among the great hotels of the region and at the forefront of Beirut hotel market. Four Seasons Hotel Beirut enjoys one of city’s best locations overlooking Marina Bay, and moments away from the luxury boutiques of Beirut Souks and the quintessentially restaurants of Downtown Beirut.