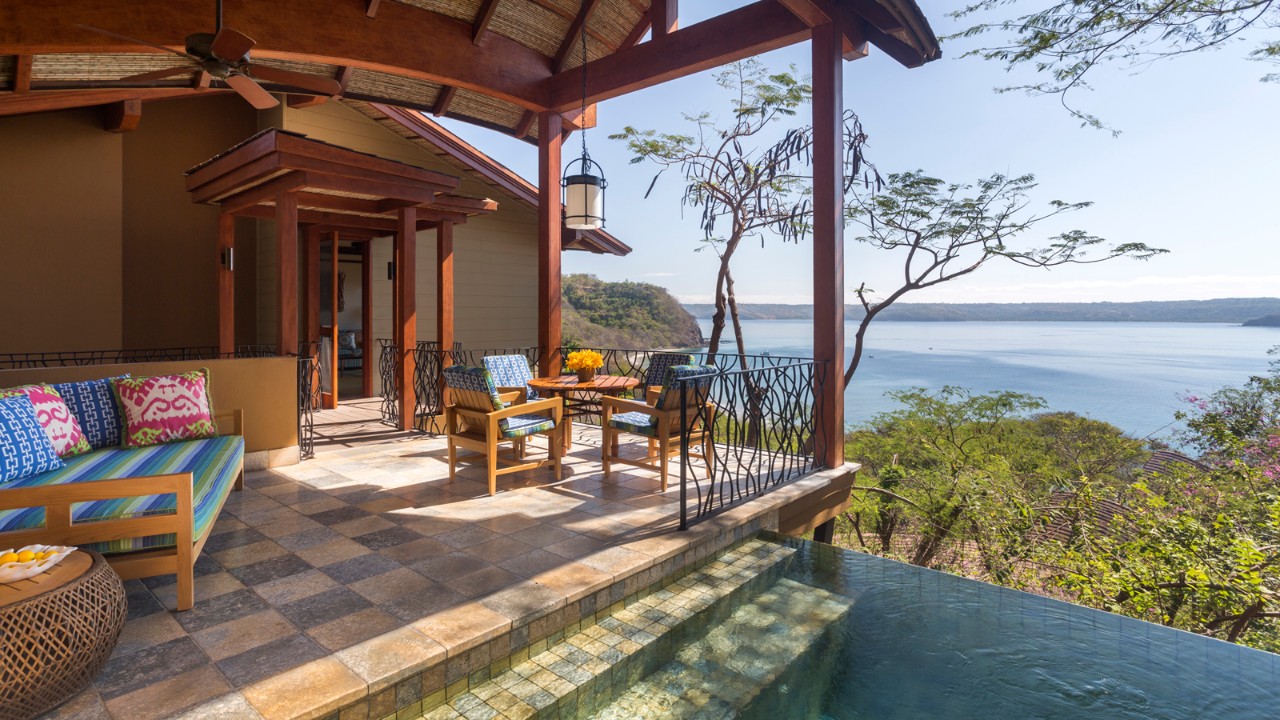 Costa Rica, 2016-Oct-20 — /Travel PR News/ — Four Seasons Resort Costa Rica, a lush enclave nestled between two beaches at the tip of the prestigious Peninsula Papagayo, has been recognised as one of the Top Resorts in Central and South America by Condé Nast Traveler’s 2016 Reader’s Choice Awards.  Marking its eleventh consistent award year, the Resort received a score of 90.92 in the 29th annual poll taken by more than 300,000 dedicated readers that ranks the best hotels, resorts, cities, islands, airlines and cruise lines in the world.

“It is an honour to celebrate our eleventh anniversary as a Top Resort in Central and South America by the discerning readers of Condé Nast Traveler. We feel very fortunate to be located in such a wonderful country and surrounded by such an amazing team. This award is a testament to their dedication in offering our loyal guests the highest level of signatureFour Seasons service,” shares General Manager Rajiv Malhotra.

This top accolade follows recognition of Four Seasons Resort Costa Rica at Peninsula Papagayo as the only Forbes Five Star Resort in Central and South America.