Previously, Kristen was Director of Sales at Four Seasons Hotel Atlanta.  She has more than two decades of experience in the hospitality industry with leadership experiences in sales and revenue management as well as catering.

“We are delighted to have Kristen, a talented and versatile leader with both strong analytic and creative skills, join our team at Four Seasons Resort Costa Rica,” says Pascal Forotti, General Manager, Four Seasons Resort Costa Rica. “She will be a wonderful asset to our entire Resort as we imagine and actualize incredible experiences for our guests for the decades to come.”

An avid reader and foodie, Kristen is married with two daughters and a dog, Chipper.

“I am excited to join Four Seasons Resort Costa Rica and to explore this beautiful country and its natural habitats,” says Kristen.  “From inspiring beach boot camp workouts and Spa treatments to luxury surfing, family yoga and unforgettable wedding and honeymoon experiences, the Resort has an incredible range of offerings plus an outstanding team focused on delivering great service for our guests.”

This year, Four Seasons Resort Costa Rica celebrates 10 years of pura vida in paradise with new and exciting guest experiences including Taste the Stars, a unique combination of astronomy and gastronomy.  The Resort opened in January of 2004 and has won dozens of awards including Travel + Leisure’s World’s Best Service distinction for 2013. 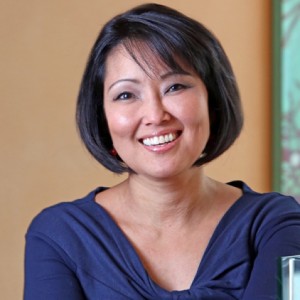