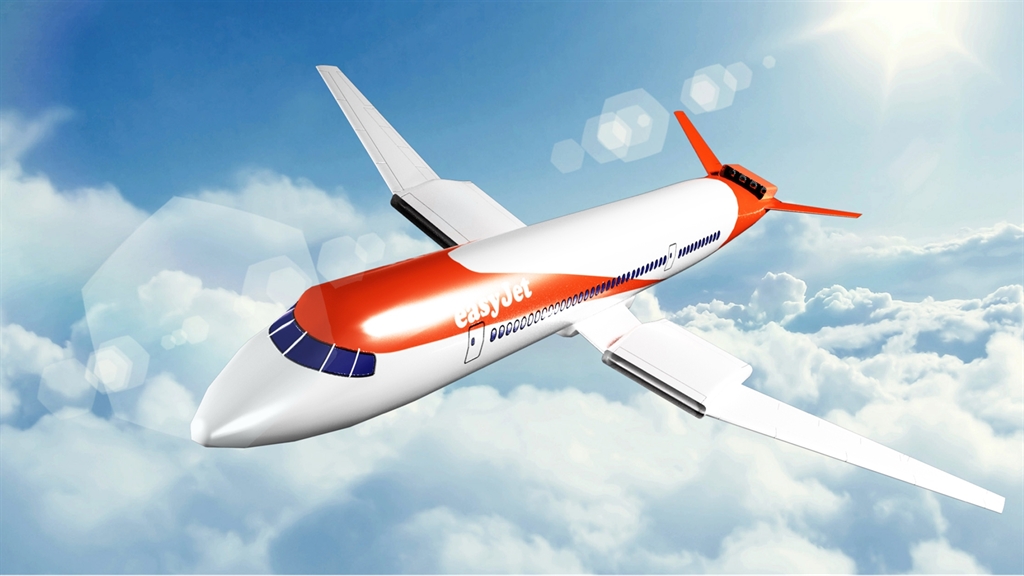 easyJet partner Wright Electric has been selected by The U.S. Department of Energy for a programme to support the development of innovative and ultra-efficient electric propulsion systems for commercial

London, UK, 2020-Oct-15 — /Travel PR News/ — easyJet has been working with Wright Electric in its mission to support the development of an all-electric aircraft programme as part of a shared ambition to de-carbonise aviation. Earlier this year Wright Electric unveiled concepts for a 186-seater electric plane engine development programme, named Wright 1. Work continues on this single-aisle airliner designed for flights up to 800 miles, which would cover around 50% of easyJet’s current network.

“We are excited to see this news as funding is going to be so crucial in unlocking the potential of new technologies so this marks another step on their journey to developing their all electric aircraft.

“easyJet remains absolutely committed to more sustainable flying and we know that technology is where the answer lies for the industry. We are committed to collaborating on the development of these new technologies – as demonstrated by our support of Wright Electric – with the aim of being an early adopter when they come to market.”

“We could not be more happy to collaborate with the experts at ARPA-E on the future of aircraft design. Since 2016, Wright Electric have pioneered efforts to advance aerodynamics and propulsion technologies and we remain focussed on our ultimate goal to produce a fleet of zero-emissions commercial airplanes.”

This summer has seen more technological breakthroughs including the first battery-powered all-electric, zero-emission plane certified by EASA – the Pipistrel Velis Electro, in Slovenia and the UK’s first successful test flight of a six-seater electric aircraft which took place at Cranfield.

Since last November, easyJet is the first major airline to operate carbon neutral flights across its whole network. The airline is achieving this goal by offsetting the carbon emissions from the fuel used for all of its flights. The airline sees this as an interim measure until new technology becomes available to decarbonise aviation. In the meantime, easyJet remains focused on operating its fleet as efficiently as possible using modern, fuel efficient engines which are quieter and burn less fuel. Since 2000 easyJet has reduced the carbon emissions for each kilometre flown by a passenger by over one-third (33.67%) and has a target to reach a 38% reduction by 2022.

For further information, please contact the easyJet Press Office on 01582 525252 or visit www.easyjet.com/mediacentre