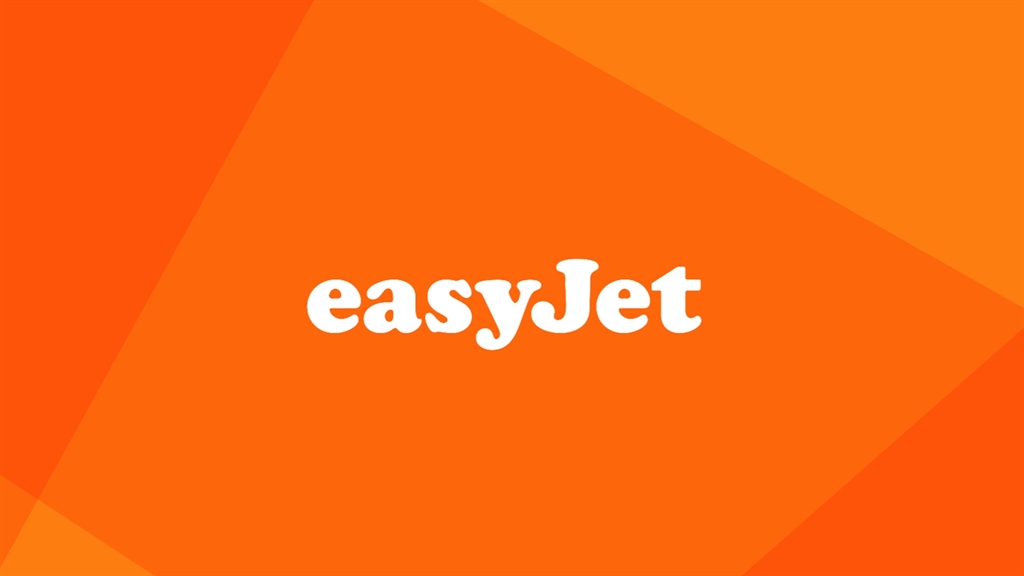 London, UK, 2022-Dec-05 — /Travel PR News/ — easyJet and UNICEF are celebrating the 10th anniversary of their partnership this year during which time easyJet customers and crew have raised over £16m, helping to protect millions of children around the world from disease and keep them safe during emergencies.

easyJet has launched its annual winter collection onboard as part of its Change for Good partnership with UNICEF, which will see inflight donations from easyJet customers go towards its Children’s Emergency Fund (CEF) to help support children and families facing conflict, malnutrition, disaster and disease around the world.

From today, collections will take place onboard flights across easyJet’s entire network spanning 34 countries to raise funds to help provide urgent support to children and their families before, during and after emergencies, bringing the assistance that will often be the difference between life and death.

UNICEF’s Children’s Emergency Fund supports children adversely affected by recent and ongoing crises across the world including the ongoing conflict in Ukraine which has seen more than half of the country’s 7.5 million children forced to flee the ongoing violence the 5.5 million children threatened with acute malnutrition in East Africa, and the millions of children and families in Pakistan forced to move due to severe flooding.

You may also be interested in:  Accor and meetago® announce strategic international partnership

easyJet cabin crew will be collecting donations onboard flights from 1st December 2022 to 31st 2023 and passengers can donate in any currency. Through the generosity of easyJet’s customers, the airline’s collection for UNICEF’s Ukraine appeal earlier this year – to help support children and families affected by the war – raised more than £834,000. The money raised through the Winter Collection will help UNICEF provide basic services including clean water and sanitation supplies, healthcare, schooling and learning, mental health and psychosocial support, and emergency cash assistance.  easyJet and UNICEF’s Change for Good partnership is celebrating its 10th anniversary this year and in that time easyJet’s customers have raised over £16m through onboard donations, helping to protect millions of children around the world from disease and keep them safe during emergencies.

“We’re incredibly proud to partner with UNICEF and are grateful to our customers and crew who over the past 10 years have raised over £16 million through our Change for Good partnership and are delighted to be launching our new winter collection onboard from today, meaning millions more easyJet customers flying this December will have the opportunity to help UNICEF continue making a real difference to children and their families around the globe.

“I would like to thank all of our customers who have already donated, for their kindness and generosity and this is, of course, all made possible by our fantastic crew, who are passionate about going the extra mile to raise money for UNICEF.”

You may also be interested in:  Worldwide Winter Sun Destinations - Where to grab a slice of sunshine this winter

“Our Children’s Emergency Fund helps children affected by disasters and conflict, wherever they are, whenever they need. When children find themselves caught in a conflict zone, or in a natural disaster, we work to provide life-saving support to families in need.

When partners, like easyJet, and their customers, support this fund, it means we can provide a vital lifeline for children facing conflict, malnutrition, disaster and disease.

I would like to say a sincere thank you for easyJet’s customer donations which will mean that we can provide urgent support before, during and after emergencies, bringing the assistance that will often be the difference between life and death.”

You may also be interested in:  IATA: total revenue passenger kilometers (RPKs) for February 2018 rose 7.6%, compared to February 2017

The airline takes sustainability seriously having joined the UN-backed Race to Zero in November 2021. easyJet has recently published its roadmap to net-zero carbon emissions by 2050, with a focus on new technology and the ultimate ambition to achieve zero carbon emission flying across its entire fleet, which the airline is working on together with its partners including Airbus, Rolls-Royce, GKN Aerospace, Cranfield Aerospace Solutions and Wright Electric. The roadmap also features a combination of fleet renewal, operational efficiencies, airspace modernisation, Sustainable Aviation Fuel and carbon removal technology. Additionally, it includes an interim carbon emissions intensity reduction target of 35% by 2035. Since 2000, over a 20-year period, the airline has already reduced its carbon emissions per passenger, per kilometre by one-third through continued fleet renewal, efficient operations and aiming to fill most of its seats.