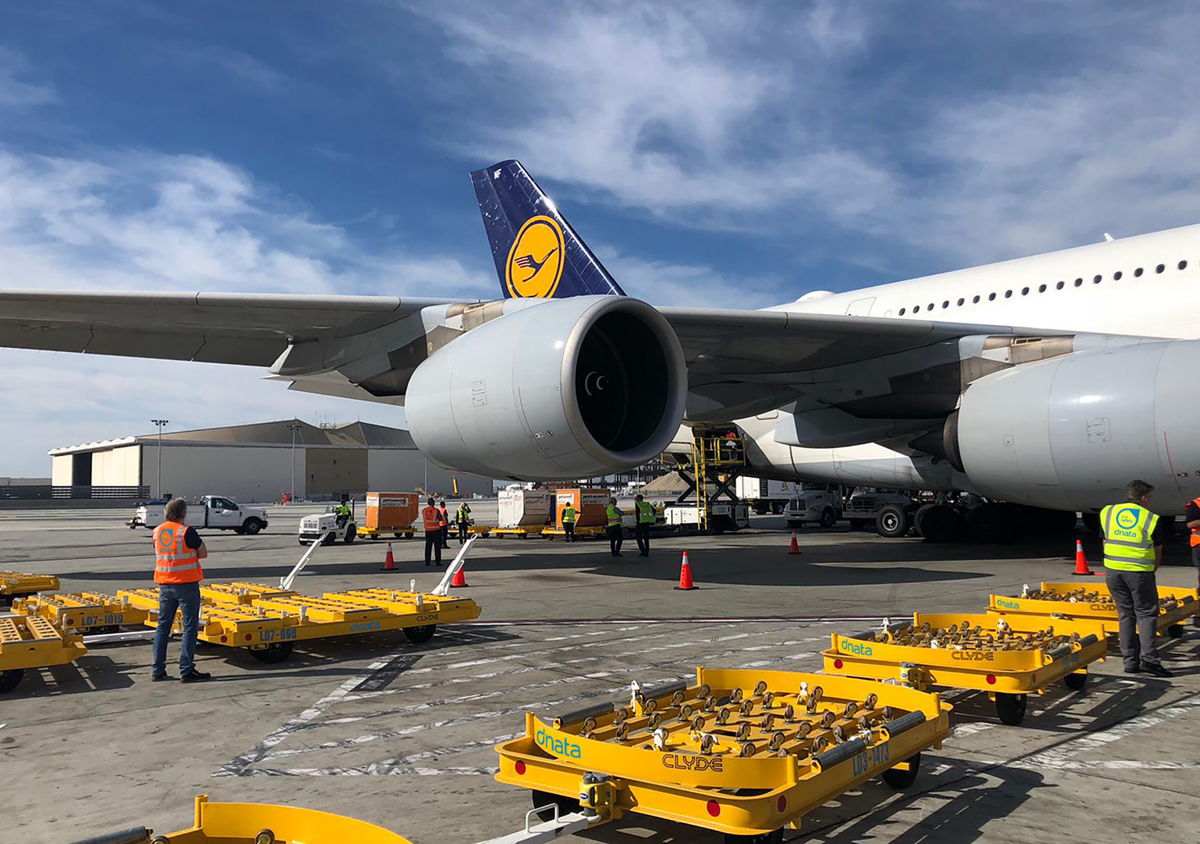 Los Angeles, CA, 2018-Nov-20 — /Travel PR News/ — dnata, one of the world’s largest air services providers, continues to expand in the United States. The company has launched operations at Los Angeles International Airport and now provides quality and reliable ground handling and cargo services at 20 airports in the country.

David Barker, Chief Executive Officer of dnata USA, said: “We are thrilled to be launching operations at one of the world’s leading international airports. Adding Los Angeles International Airport to our growing network underlines our strong commitment to the US market, where we have significantly expanded our operations through massive investments in our facilities and resources in the past two years. We see an opportunity to create a step change in service excellence for our customer airlines at this important gateway.”

Joerg Mnich, Vice President Commercial Airport Infrastructure, Lufthansa Group, said:  “As a premium airline the Lufthansa Group Airline is excited to grow the North American relationship with dnata into another major hub like Los Angeles.  With our very positive service experience from destinations like Boston, New York-JFK, San Diego and Tampa we are looking forward to providing first class service to our customers with our handling partner at Los Angeles International Airport.”

dnata commenced ground handling and cargo operations in the United States by the acquisition of industry players in 2016. Since then, the company has invested more than $35 million in facilities, equipment, training and technology, while constantly expanding its operations in the country.

Offering highly competitive benefit packages in the market, in the past two years dnata has hired 1,000 additional employees growing its team to over 3,750 customer-oriented aviation professionals.

The excellent quality of dnata’s services is underpinned by the constant growth of its customer base.  Having won over 45 new contracts in the past 12 months, dnata now serves over 60 airlines in the United States.

dnata is one of the world’s largest air services providers. Established in 1959, the company ensures the aviation industry operates smoothly and efficiently in 129 airports. Offering ground handling, cargo, travel, and flight catering services in 84 countries across six continents, dnata is a trusted partner for over 300 airline customers around the world. Each day, the company handles over 1,800 flights, carries over 8,450 tonnes of cargo, assists over 243,000 passengers, books over 21,000 hotel stays, and uplifts over 320,000 meals.