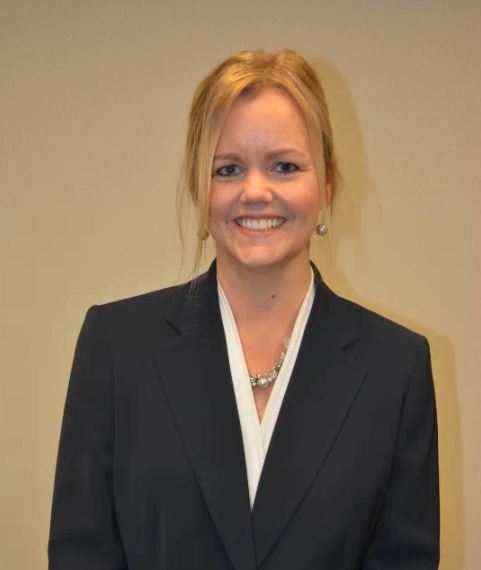 “Chryssa’s deep knowledge of the Airports Authority and the issues impacting our customers, combined with her track record of success in growing non-aeronautical revenue, makes her uniquely qualified for this important role,” said Airports Authority President and CEO Jack Potter. “As our industry continues to recover from the impacts of the COVID pandemic, we look forward to benefiting from her leadership as we work to move our business forward in the years ahead.”

Westerlund joined the Airports Authority in 2015 as part of the newly formed Office of Revenue. In her previous role as vice president for marketing and consumer strategy, she oversaw the re-branding of the Airports Authority and its airports, the design and launch of new parking products, the development of an industry-leading business intelligence system and expansion and growth of the concessions programs at both airports. She has served as acting chief revenue officer since the retirement of Jerome L. Davis in September 2021.