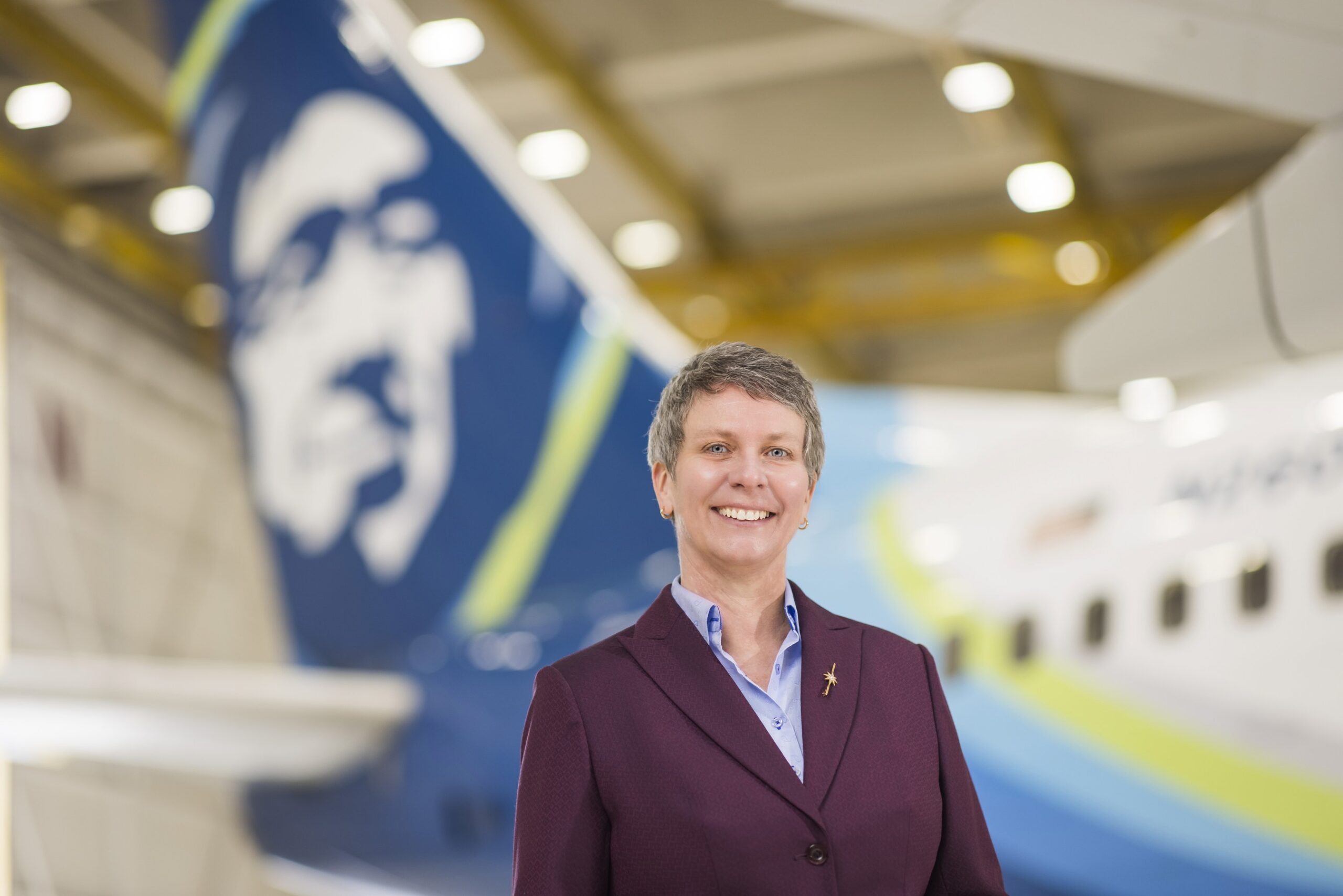 A 30-year aviation veteran who received her leadership training flying Black Hawk helicopters as a Captain in the U.S. Army, von Muehlen brings a proven track record of safety and operational excellence to the role. As COO, von Muehlen will oversee the day-to-day operations on the ground and in the air for Alaska Airlines, focusing on delivering on Alaska’s commitment to genuine, caring service that ensures a safe, reliable, hassle-free and welcoming experience for all guests. She will also serve as board chair of McGee Air Services, where she will oversee operations at Alaska’s ground services subsidiary.

“Constance is a deeply trusted leader who brings out the best in people. She unlocks the potential of each individual to drive a solution-oriented team approach,” said Minicucci. “Constance has an impressive ability to manage complexity, simplify systems and see around corners to meet the future demands of our business. As we welcome guests back to the skies following the COVID-19 crisis, I can’t think of a better person to oversee our recovery.”

Most recently, von Muehlen served as senior vice president of maintenance and engineering where she led all safety, compliance and operational performance of the airline’s mainline Boeing and Airbus fleet. Prior to that, von Muehlen served as Horizon Air’s chief operating officer, where she oversaw the customer service, inflight, pilot, maintenance and system operations control teams.

Before joining the airline in 2011 as Director of Engine Maintenance, von Muehlen spent 20 years in aviation maintenance, including her role as general manager of Pratt and Whitney Canada’s service center in Saint-Hubert, Quebec, and as director of airframe maintenance at Air Canada. She holds a bachelor’s degree from Johns Hopkins University and a certificate in Executive Leadership Training from the Darden School at the University of Virginia. She also completed an executive MBA at the Foster School of Business at the University of Washington.

Alaska Airlines and its regional partners serve more than 115 destinations across the United States and North America. The airline provides essential air service for our guests along with moving crucial cargo shipments, while emphasizing Next-Level Care. Alaska is known for low fares, award-winning customer service and sustainability efforts.Guests can earn and redeem miles on flights to more than 800 destinations worldwide with Alaska and its Global Partners. On March 31, 2021, Alaska will officially become a member of the oneworld global alliance. Learn more about Alaska at newsroom.alaskaair.com and blog.alaskaair.com. Alaska Airlines and Horizon Air are subsidiaries of Alaska Air Group (NYSE: ALK).