The Chicago Department of Aviation (CDA) is pleased to announce that total concessions sales at O’Hare in February 2014 grew by an impressive 11.2 percent when compared to last year.

Total concessions sales, including food, beverage and retail, at O’Hare’s domestic and international terminals totaled more than $28.5 million in February 2014 and sales per enplaning passenger grew by more than seven percent to $11.72. The increase in sales per enplaning passenger demonstrates the success of O’Hare’s concessions program even when increases in passenger volume are factored in.

“This report provides a snapshot of the very significant growth trend we’ve seen for O’Hare’s concession sales in recent years,” said CDA Commissioner Rosemarie S. Andolino. “Under the leadership of Mayor Rahm Emanuel, we’ve continuously raised the bar by bringing in new restaurants, shops and services to our global gateway, many of which are Chicago-based establishments or offer locally made products. It’s a win-win for the City of Chicago and our airline partners when we increase concessions sales and revenue at our airports.”

Sales for O’Hare’s food and beverage category grew by more than 10 percent for the month of February 2014 when compared to the same period last year. Garrett Popcorn Shops in the domestic terminals and the new restaurants in O’Hare International Terminal 5, including Big Bowl, Tortas Frontera by Rick Bayless, Kofe Powered by Intelligentsia and Tocco, all reported robust sales growth.

You may also be interested in:  Frango, InMotion Entertainment and Pop Gallery open pop-up stores at O'Hare International Airport

Duty-free sales, driven largely by an increase of over 34 percent from the expanded offerings in O’Hare Terminal 5, also grew during the same time period. The news and gift category grew by 11 percent with the help of new and modernized Hudson stores at the airport.

O’Hare’s first ever spa services, including Terminal Getaway Spa in Terminals 1 and 3, and XpresSpa in Terminal 5, contributed to a huge sales increase of nearly 240 percent in the “services” category for February 2014. 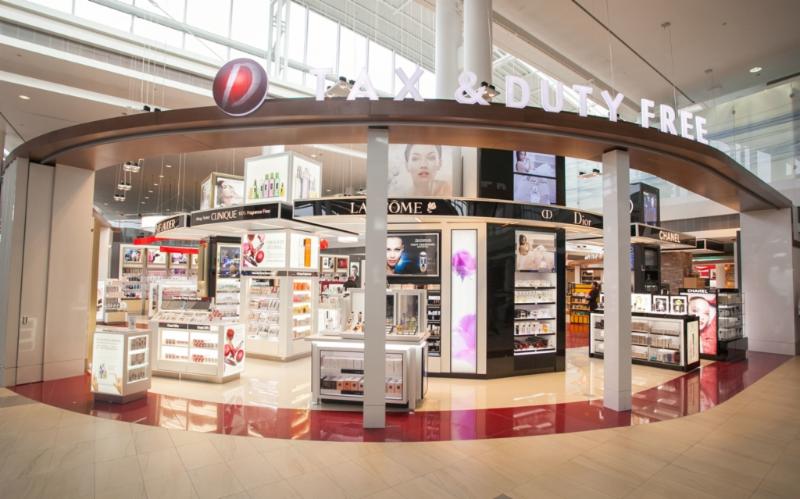