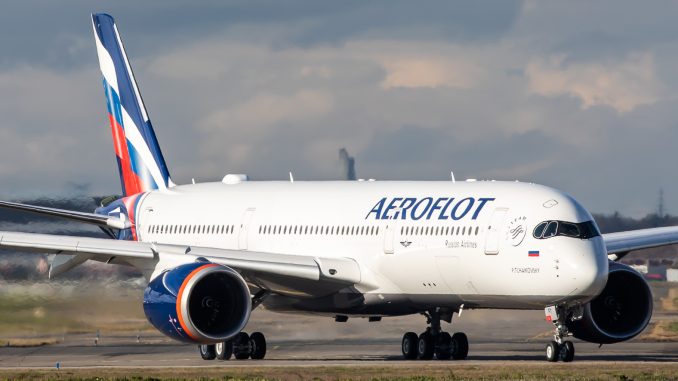 Moscow, Russia, 2021-Dec-23 — /Travel PR News/ — Aeroflot has retained its title as World’s Leading Airline Brand at the Grand Final of World Travel Awards 2021. The airline has affirmed leadership in this prestigious nomination for the fifth time running.

The World Travel Awards were established in 1993 in the UK. Every year they are awarded to leading names in the global travel, hospitality and civil aviation industry. Winners are decided by an online vote that attracts travel professionals and consumers.

Aeroflot traditionally receives high praise from both the professional community and travellers. The carrier has recently confirmed its title as Europe’s Leading Airline Brand at the European stage of World Travel Awards. Since 2017, it has been annually recognized as the world’s strongest airline brand according to leading brand strategy consultancy Brand Finance.

Aeroflot is Russia’s flagship carrier and a proud member of the SkyTeam global airline alliance.

Aeroflot was the world’s most on-time mainline airline in 2019 according to Cirium’s On-Time Performance Review.

Aeroflot was named the world’s strongest airline brand in 2021 according to leading brand strategy consultancy Brand Finance. Aeroflot ranks fourth in the industry for digitalisation, according to Bain & Company research.