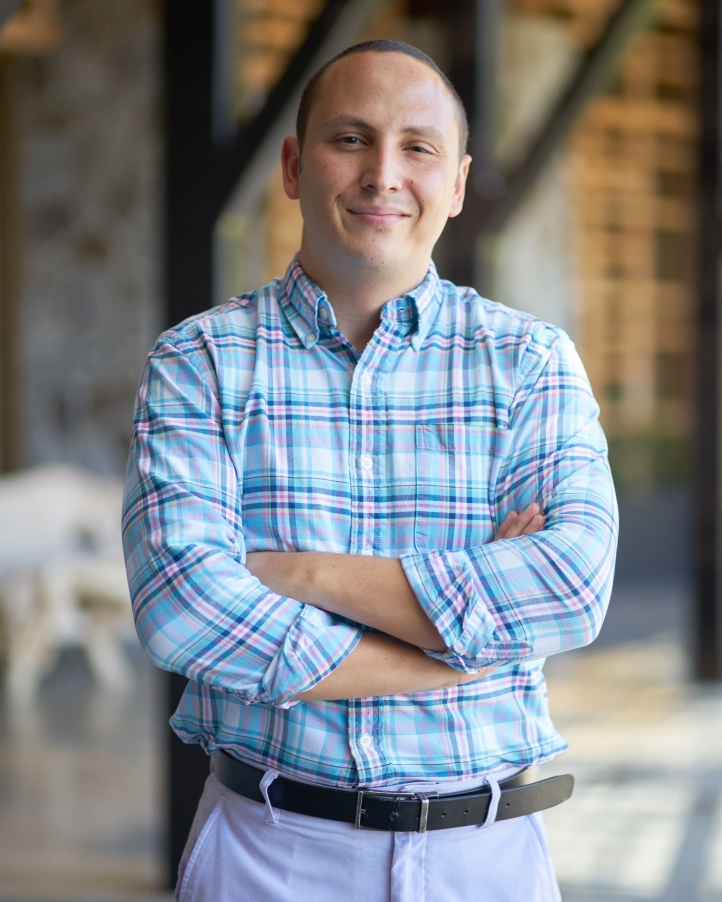 “Returning to Jackson Hole is a dream assignment,” says Grande. “The opportunity to live and work in the destination where my Four Seasons career began is a truly special opportunity. I look forward to reconnecting with the team and community, and helping maintain the reputation of excellence for which our alpine retreat is known.”

Grande first spent two years in Jackson Hole as Director of Housekeeping beginning in 2010, prior to heading to the former Four Seasons Hotel Vancouver, where he worked as Front Office Manager and then Assistant Director of Rooms.

In 2015, Grande was promoted to Director of Residences at Four Seasons Resort and Residences Costa Rica. He held this role for two years, prior to being promoted once again in 2018 to the dual role of Director of Rooms & Residences, and subsequently, Resort Manager. As Resort Manager in Costa Rica, Grande oversaw the daily Resort operations and played a critical role in the repositioning of the property, which included a full-scale renovation of all guest rooms, residences, food and beverage outlets, as well as the spa.

Following Costa Rica, Grande’s next appointment was Hotel Manager of Four Seasons Hotel Seattle in 2020, his most recent role.  During Grande’s time in Seattle, the property recaptured the coveted Forbes Five-Star award, committed to delivering the best possible guest experience, despite challenging circumstances. Grande also served as the Hotel’s Hygiene Officer, successfully helping the team navigate the evolving guidelines of the Lead With Care Covid-19 protocols.

Grande grew up in Toronto, Canada, and is a life-long Raptors and Maples Leafs fan. He holds a Master’s Certificate in Essentials of Hospitality Management from Cornell University and a Diploma in Hospitality Management from Niagara College. He originally met his wife Lindsey in Jackson Hole. They enjoy staying active and being outdoors, and can’t wait to explore beautiful Jackson Hole again, this time with their children: 3-year-old daughter Sienna, and 9-month-old son Dominic.