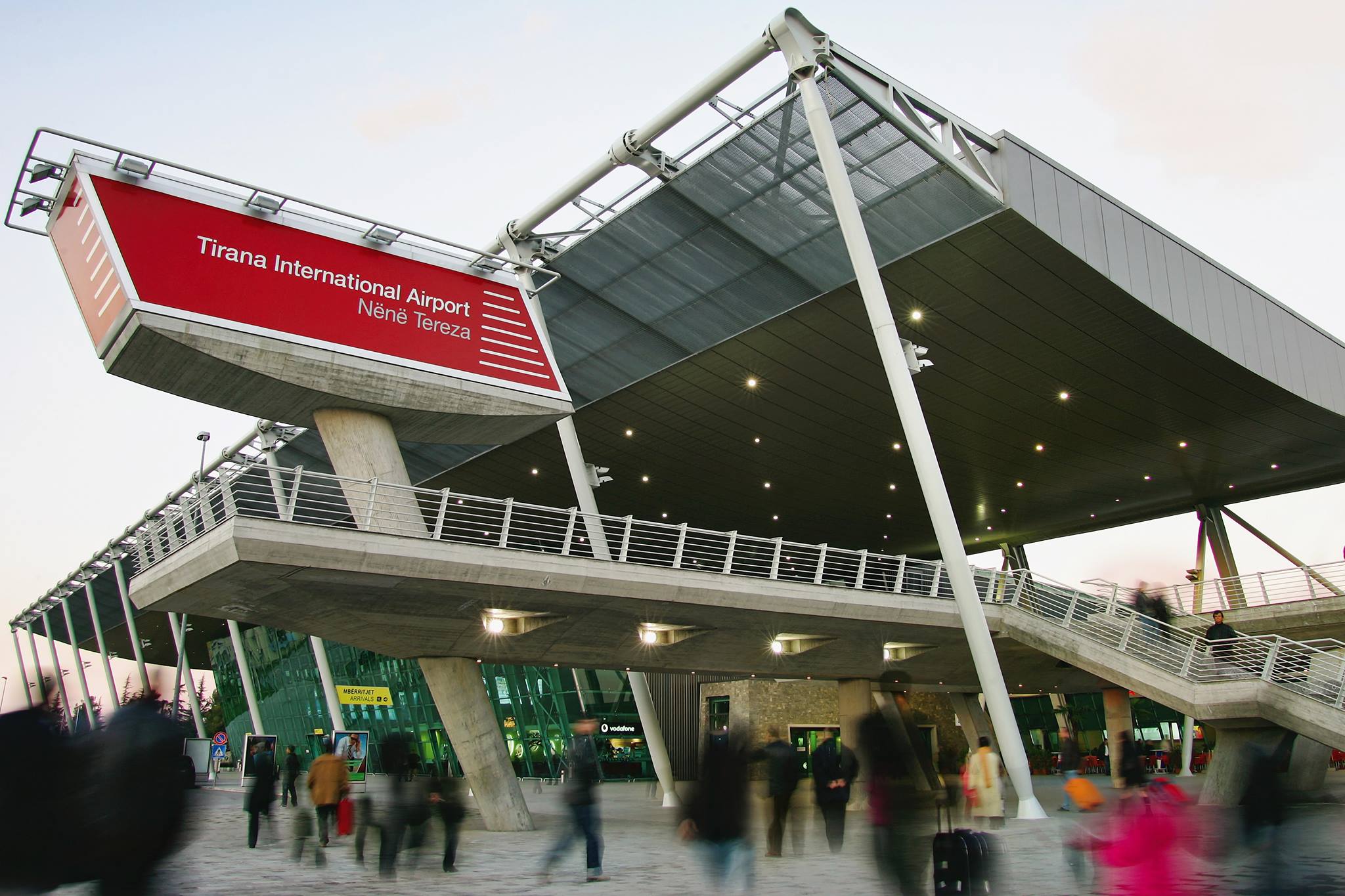 Tirana, Albania, 2021-Jun-16 — /Travel PR News/ — The Saudi Arabian low-cost carrier now offers flights from Tirana International Airport. Starting today, Monday, June 14, 2021, flynas launch the first flight between Tirana and Riyadh. Flights will be operated to the capital city of Saudi Arabia three times per week, deploying an Airbus A320. On the occasion of the inaugural flight today, the aircraft of the Saudi airline was welcomed to Tirana International Airport with a water salute.

Chief Executive Officer of Tirana International Airport Dr. Constantin von Alvensleben stated: “The route is great news for both countries because will boost tourism and strengthen the economic ties for business passengers. The airport is being more vital these days and this is a hopeful step for new progress for all travelers and Albania as well”.

The aircraft departed Riadh at 15:55 pm (local time) and arrived in Tirana at 19:55 pm (local time) with a duration of 5 hours. The flight was welcomed on arrival by a symbolic ceremony cannon salute and representatives from Tirana International Airport, Ministry of Tourism and Environment, flynas airline company, the Albanian Ambassador in Riyadh H.E Mr. Sami Shiba and Charge d’Affairs of Kingdom of Saudi Arabia in Tirana Mr. Mohammed Rashid A. Alhedaithy.

Commenting on the start of flights Mr. Stefan Magiera, Chief Commercial Officer of flynas said “We are pleased to launch our first direct to the city of Tirana, which will be from Riyadh City starting from 14th of June. We believe that Tirana is going to be the preferred destination for tourists from Saudi Arabia knowing that there is no Visa for Saudis to visit Albania. We appreciate the efforts and collaboration of Tirana International Airport with flynas in achieving the shared goals for this destination for continues to open up to tourism”.

“The health and safety of tourists and Albanian citizens have always been paramount and the resumption of the tourism industry was only given to the right measures taken from the government and the will of all of us to boost tourism and make Albania as it is, open and a marvelous hospitable country. We wish flynas a lot of success on this new route” said the General Secretary of the Ministry of Tourism and Environment, Mr. Adrian Kamenica.

Effective immediately, flynas offers three weekly frequencies connecting Tirana and Riyadh. The aircraft departs from Riyadh at 15:45 on Monday, Wednesday, and Friday and arrives in Albania at 19:55 The return flight leaves Tirana at 20:45 and lands in Riyadh at 02:30 The direct flight service between Tirana and Riyadh features an Airbus A320 jet.

Established in 2007, flynas is the national Saudi Carrier and the leading low-cost airline in the Middle East with a fleet of 30 Airbus A320 Aircraft, operating over 1,100 flights weekly to more than 70 domestic and international destinations. Since its launch, flynas has successfully carried more than 38 million passengers from its bases of Riyadh, Jeddah, Dammam, and Abha. flynas’ high-value offerings, on-time performance, and superior customer service earned flynas the award for Middle East’s Leading Low-Cost Airline from World Travel Awards 2015, 2016, 2017, and 2018, as well as the prestigious Skytrax Award for Middle East’s Best Low-Cost Airline in 2017.