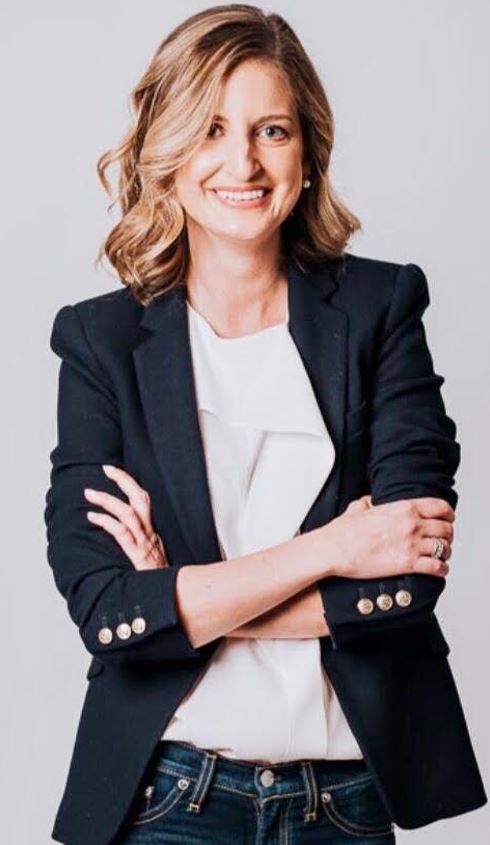 London, UK, 2021-Nov-16 — /Travel PR News/ — Gatwick Airport Limited is pleased to announce the appointment of Stephanie Wear as its new Head of Aviation Development.  Reporting to Gatwick’s Chief Commercial Officer, Jonathan Pollard, Mrs Wear was previously Director of Air Service Development and Cargo Services for the City of Philadelphia Division of Aviation, which owns and operates Philadelphia International Airport and Northeast Philadelphia Airport.  In her new role at Gatwick Mrs Wear will also be working closely with colleagues in the wider VINCI Airports network.

Prior to her time in Philadelphia Stephanie was Director of Aviation and Economic Development as well as the Director of the Tenerife Convention Bureau for the Tenerife Tourism Corporation, the official tourism agency for the island of Tenerife.  Mrs Wear also worked as the Head of Procurement and International Projects in the Chamber of Commerce, Industry and Navigation of Tenerife helping to diversify the island’s economy by attracting foreign direct investment and working with companies to increase commercial activity. She holds an MBA and Masters in Marketing and Communications

Jonathan Pollard, Chief Commercial Officer for Gatwick said: “I’m delighted to welcome Stephanie to our senior leadership team at Gatwick.  As with the rest of the aviation industry we have inevitably experienced difficult times recently due to the pandemic, however we are confident about rebuilding our business and stimulating further growth in the future.  Stephanie will be an integral part of that success given her strong experience in airline services and routes expansion.”

VINCI Airports, the world’s leading airport operator, manages 45 airports in 12 countries in Europe, Asia and on the American continent. Though its expertise as a comprehensive integrator, VINCI Airports develops, finances, builds and operates airports, leveraging its investment capacity, international network and know-how to optimise operational performance, modernise airports and manage their environmental transition. In 2016, VINCI Airports was the first airport operator to commit to an international environmental strategy aimed at achieving net zero emissions over its entire network looking to 2050. All information available on www.vinci-airports.com