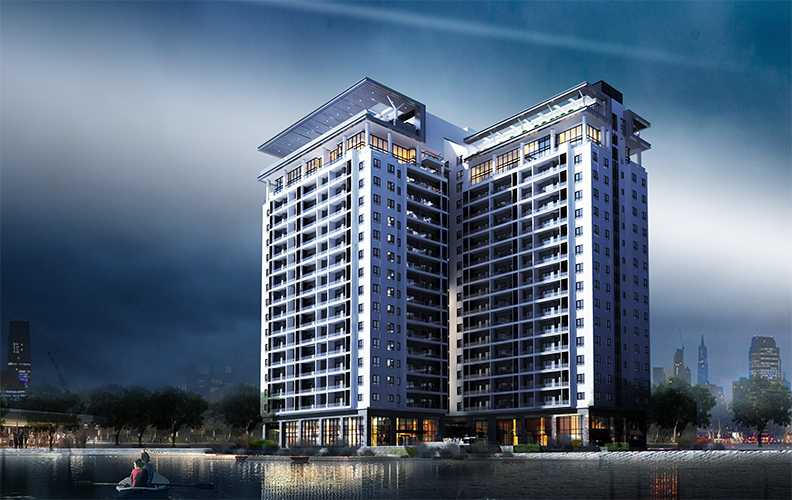 SINGAPORE, 2018-Jun-28 — /Travel PR News/ — Oakwood Worldwide, wholly owned by Mapletree Investments (“Mapletree”), today announced its plans to expand into Indochina as part of its regional  growth strategy. Oakwood has three properties set to open in Cambodia and Vietnam in the coming year.

“We have been steadily growing our stronghold in China and Japan and are thrilled to be broadening our presence in Southeast Asia,” said Dean Schreiber, managing director, Asia Pacific, Oakwood Worldwide. “Cambodia and Vietnam have been rapidly developing with healthy economic growth rates and this is an opportune time for Oakwood to establish itself as we foresee increasing demand for long-term accommodation.”