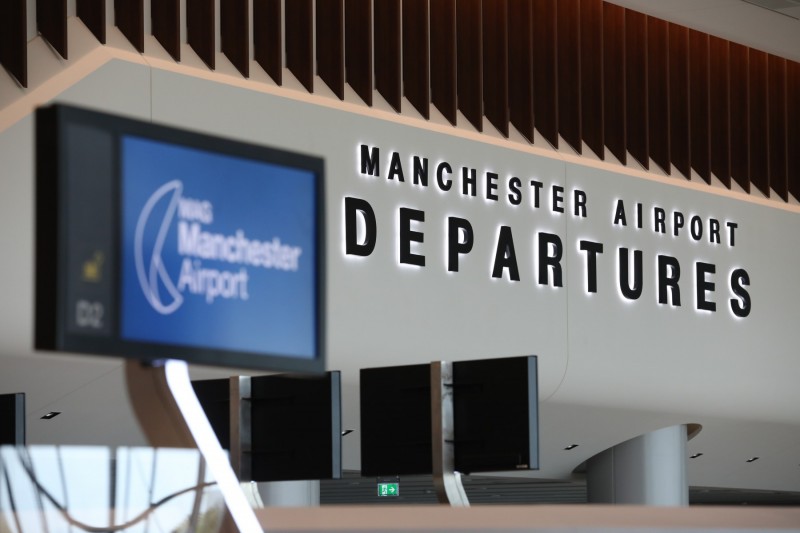 Manchester, UK, 2022-Oct-17 — /Travel PR News/ — Loganair, the UK’s largest regional airline, has today (11 October) announced an expansion on its service between Manchester and Aberdeen as it responds to growing demand.

Up from its current three return services per day to Aberdeen, the airline has expanded its offering on the route and has added a fourth daily service. The additional service will depart Manchester at 12:20 arriving in Aberdeen at 13:30, with an earlier 10.30 departure from Aberdeen for those travelling from Scotland.

For customers headed north from Manchester, the enhanced schedule is likely to be welcome news by those working in the energy sector; many of whom travel to Aberdeen to meet numerous helicopter flights that connect the North-east of Scotland to offshore platforms across the North Sea.

For those in Aberdeen, the additional flight times will facilitate better connectivity via Manchester Airport to destinations around the world thanks to Loganair’s interline and codeshare partners; including United Airlines, Singapore Airlines, Emirates, Qatar Airways and Turkish Airlines.

The additional direct service between the two cities has a flight time of one hour and 15 minutes and is operated on an Embraer 145 jet, with fares starting from £76 one-way.

Luke Lovegrove, chief commercial officer at Loganair said: “We are thrilled to expand our offering across our service from Manchester to Aberdeen as we respond to growing demand.

“Our service between Aberdeen and Manchester provides crucial connectivity, not just between two of the UK’s largest business hubs but additionally on to the more remote communities we serve.”

Chris Woodroofe, Managing Director at Manchester Airport, said: “We welcome Loganair’s decision to increase capacity on its route from Manchester to Aberdeen.

“This service forms an important part of our domestic network, also giving people in the north of Scotland even greater access to the more than 110 destinations across four continents served directly from Manchester Airport.”

Reservations can be made at www.loganair.co.uk, or via travel agents and travel management companies using all major global distribution systems. All routes include a 15kg luggage allowance, and advance booking is encouraged.