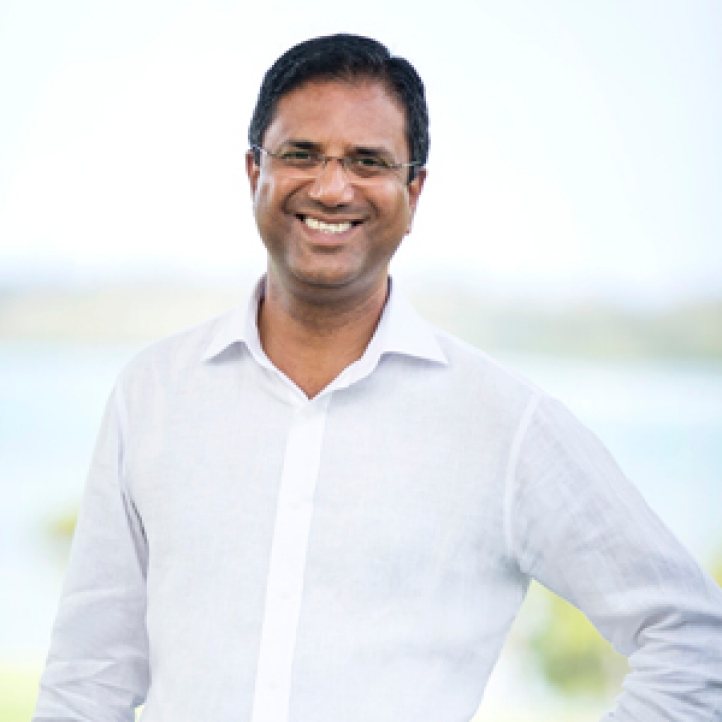 Mauritius, 2016-Oct-24 — /Travel PR News/ — Bringing a wealth of hospitality experience, Lindley Thomen has been appointed as the Resort Manager for Four Seasons Resort Mauritius at Anahita, where he will now oversee all daily operations of the luxury pool villa Resort and the Ernie Els Design golf course.

Originating from Mauritius, Lindley has worked in the island’s hotel industry for most of his career, which has allowed him to accumulate almost 30 years of skills and knowledge in his field. From his beginnings as an award-winning barman to heading up a number of food and beverage divisions, Lindley’s career progression enabled him to work with some of the island’s best known hotels, while also gaining international exposure while with The Oberoi Group.

Prior to joining Four Seasons, Lindley held the role of general manager at The Ravenala Attitude, a position that followed his appointment as general manager for both Heritage Le Telfair and Heritage Awali.

As he starts his new role, Lindley comments: “I am incredibly proud to have the chance to join the world’s leading luxury hotel brand. I have worked in a number of hotels throughout my career, all of which have a special place in my heart, yet I am so pleased to now have the opportunity to work with Four Seasons and to see how we may continue to enhance the experience of our guests to make their stay in Mauritius the most memorable vacation of their life.”

Based on the island’s east coast, Four Seasons Resort Mauritius is a tropical haven for couples and families alike, with onsite activities ranging from sailing to water-skiing, cycling, tennis and guided snorkelling tours with a marine educator. The Resort boasts an overwater Spa and three restaurants: authentic Italian dishes at Acquapazza, grilled specialties in the waterfront pavilions of Beau Champ and all-day beachfront dining at Bambou.