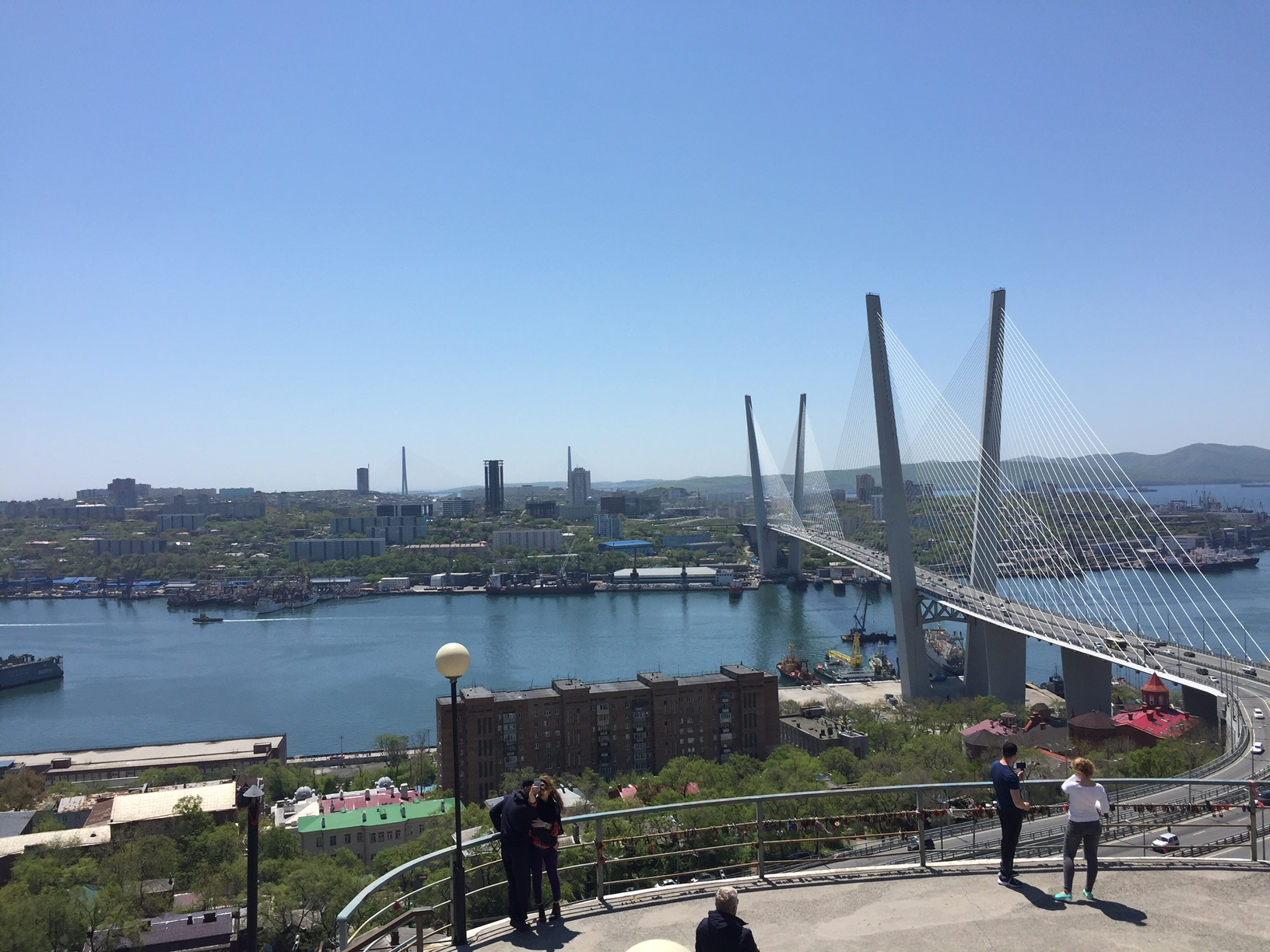 Tokyo, Japan, 2019-Oct-30 — /Travel PR News/ — Japan Airlines (JAL) today announced details of the decision to expand its international network from Tokyo-Narita International Airport in 2020. The carrier will introduce new routes to Vladivostok, Russia at the end of February and Bengaluru, India in March. In addition, JAL will offer double-daily service over the Pacific on their San Francisco route by adding a new nonstop to Narita, and will add a second flight to Guam for customers seeking to relax at the popular resort destination. Reservations and sales for these flights will start at 14:00 on Wednesday, November 6, 2019. (Japan Time)

【Narita=Vladivostok Service Launch】
Service to Vladivostok will begin on February 28, and through March 28, 2020, the route will operate three times a week. From March 29, the carrier will operate daily through summer schedule 2020. The charming city of Vladivostok is just a 2-hour flight from Narita airport and JAL`s flight schedule is designed to offer customers ample time for exploring the city even on the day of arrival.

【Narita=Bengaluru Service Launch】
Service to Bengaluru will begin on March 29, 2020. The route to southern India, popularly known as “India’s Silicon Valley” will not only connect customers between Japan and India, but also provide convenient connections to/from North America via Narita.

【Narita=San Francisco Service Launch】
Double-daily service from Tokyo to San Francisco will begin on March 29, 2020. By setting a convenient new Narita schedule, the carrier aims to provide smooth connections for business and leisure customers seeking to travel throughout Asia. The service is in addition to the airline`s current Haneda=San Francisco daily flight to provide customers with more travel choices between Japan and North America.

【Narita=Guam Additional Flight】
As travel demand continues to remain strong to Guam, JAL will add a second daily flight from July 1, 2020. The route will feature the JAL SKY SUITE configured aircraft, which have been well received by customers and features the airline`s latest in-flight seats and amenities.

The JAL Group will continue to refine its route network and aims to become one of the most preferred and valued airlines in the world.