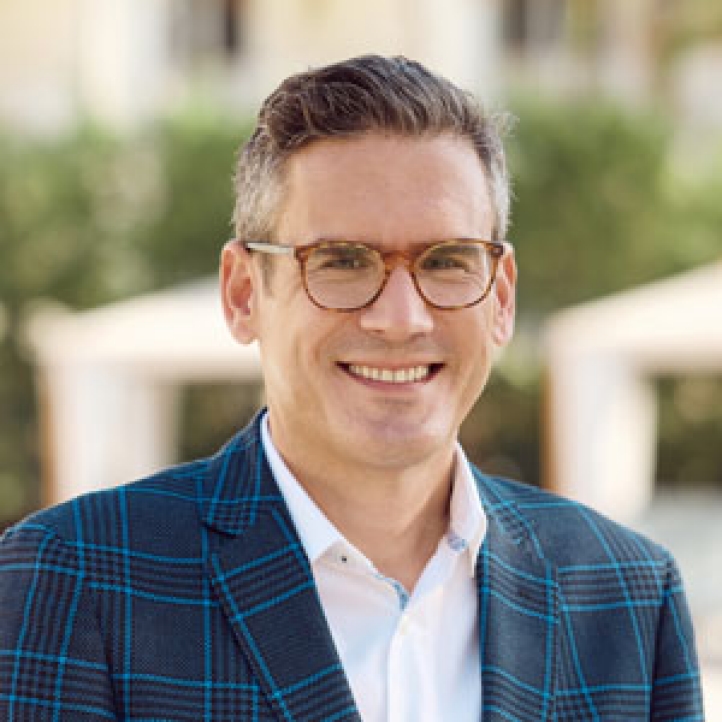 Nevis, West Indies, 2022-Dec-07 — /Travel PR News/ — Four Seasons Resort Nevis, the award-winning Resort consistently ranked by travellers and travel experts as one of the top resorts in the Caribbean, has named Billy Cueto as its new General Manager. A 20-year Four Seasons veteran, Cueto brings to his role vast luxury hospitality experience.  He will oversee all operations for the acclaimed property, which recently rolled out a new vision for the Resort that speaks to the modern Four Seasons traveller, while painstakingly preserving the humble charm of its small island home in Nevis.

“I am thrilled to be a part of this unique Resort that personifies a modern embodiment of the spirit and soul of the Caribbean,” says Cueto. “I am excited to bring my personal touches and managerial style to the team, inspiring them to further elevate the unparalleled service for which our property is known and create lasting memories and deeper cultural connections for our guests.”

Cueto’s appointment comes on the heels of a recent Resort enhancement project, which was completed just before the Covid-19 pandemic closed the Resort and St. Kitts and Nevis’ borders until November 2020. The renovation included upgrades to all 189 guest rooms and suites, public spaces, dining outlets, Kids for All Seasons kids club as well as the construction of a brand new signature infinity edge Limin’ Pool. The Resort continues to roll out enhancements, most recently completing a resurfacing project at the Peter Burwash International Tennis Centre along with the addition of four new pickleball courts.

You may also be interested in:  Choice Privileges members can earn $50 Gas Gift Card with the launch of the Fuel Up For Winter Fun promotion

Proudly born and raised in Omaha, Nebraska, Cueto always wanted to see the world. He moved to Texas and graduated from Texas A&M University-Commerce with a bachelor’s degree in art. He then joined Four Seasons Chicago at the front desk in 2001. The following year, he moved to Four Seasons Houston where he worked his way through Concierge and front desk, eventually becoming Front Office Manager. His next move was to the west coast in 2011 with several roles at Four Seasons Westlake Village. He was promoted to Director of Rooms there in 2014 before making the move to Four Seasons Los Angeles for several years. In 2018, Billy was promoted to Resort Manager at Four Seasons Resort Anguilla, where he got a taste of island life and gained experience at a beach resort. In May 2021, he moved to Four Seasons Resort Palm Beach as Resort Manager.

The warmth and care Cueto brings to his role also extends to his connections with Resort clientele. He looks forward to welcoming guests to the relaxed sophistication and easy-going pace of life by the water at Four Seasons Resort Nevis, especially as the Resort and island continue to make their post-pandemic comeback.