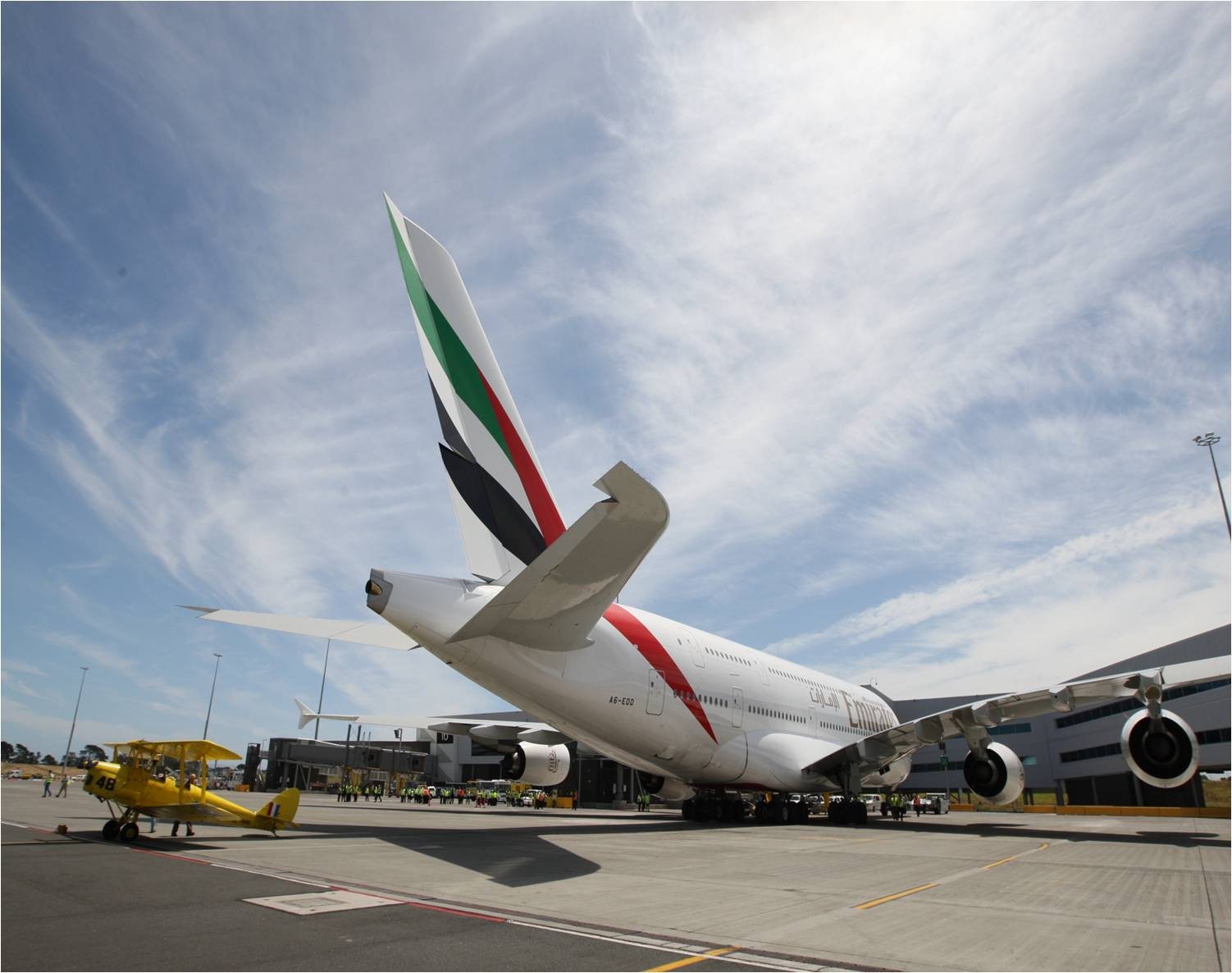 Auckland, New Zealand, 2022-Dec-07 — /Travel PR News/ — Emirates’ flagship A380 made a landmark touchdown at Auckland Airport. This is first time the Emirates double-decker has landed in Auckland since February 2020, demonstrating increasing travel demand in and out of New Zealand.

The special non-stop daily service from Dubai to Auckland was greeted at Auckland Airport ahead of the country’s first fully open summer since the pandemic.

Emirates flight EK448 takes off from Dubai International Airport at 10:05 am and lands in Auckland at 11:05 am local time. The flight has reclaimed the title of Emirates’ longest route on its network, clocking in 14,200 km, with an estimated flight time of just under 16 hours from Dubai to New Zealand and 17 hours, 15 minutes in the other direction. This makes it one of the world’s longest non-stop scheduled commercial flights.

Emirates has been flying to New Zealand for 19 years, a sign of its ongoing commitment to the market. Throughout the pandemic, Emirates continued to serve the country, both through connecting New Zealand and the world with daily flights, as well as its SkyCargo services bringing essential goods in and out of the nation.

The latest update to its services will offer customers greater levels of flexibility and choice when making travel plans and provide seamless connectivity and reduced transit time when travelling to other destinations in its global network, including destinations in Europe and the Middle East.

The Emirates A380 experience remains highly sought after by travellers offering 14 First Class suites and 76 lie-flat seats in Business Class. Customers travelling to and from Auckland can look forward to enjoying its spacious and comfortable cabins, signature products that offer travellers the best experiences in the sky like the Onboard Lounge, First Class suites, Shower Spa and an award-winning inflight entertainment system that includes more than 5,000 channels of on-demand entertainment. The airline has been gradually accelerating the deployment of its flagship A380 aircraft in line with growing demand for air travel. Currently, Emirates’ A380 is deployed to 37 global destinations in 25 countries, increasing to 42 cities by March 2023.

You may also be interested in:  Manchester Airport welcomes resumption of British Airways flights to Billund, Denmark