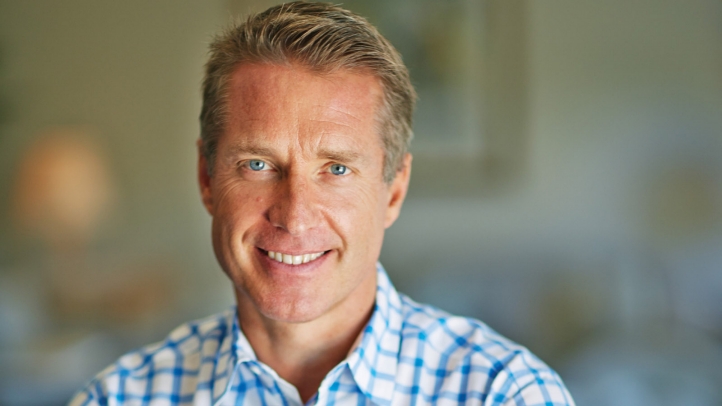 “I am honoured to join the team at Four Seasons Resort Hualalai. The Resort has a time-honoured, steadfast reputation of being one of the best in the world,” says Colin Clark. “When I was in college, I was given a trip anywhere in the world, and I choose Hawaii. For me, Hawaii always represented an idyllic intersection of culture, beautiful surroundings, and the outdoor, active lifestyle my family and I enjoy.”

Prior to accepting the position with Four Seasons Resort Hualalai, Clark served as General Manager for Four Seasons Resort Palm Beach in Florida. For the past six years, Clark has led the Resort to achieve many notable accomplishments including receiving two Forbes Five-Star ratings for the Resort and the Spa. As General Manager, Clark has continually grown the business, completed major enhancements, and positioned the Resort with the owners for extensive renovations in 2018.

In addition to his responsibilities as General Manager for Four Seasons Resort Hualalaii, Clark is the Area Spa Lead for the Americas. Four Seasons Hotels and Resort appointed Clark with this responsibility in recognition of his spa experience in Asia, Europe and the United States, holistic understanding of wellness culture, and embodiment of a healthy lifestyle.

Clark and his wife Natascha are looking forward to true Hawaii living, with a warm “aloha” from everyone, meaningful and deeply rooted culture, and of course the stunning landscapes of long beaches, rugged lava fields, lush green mountains, and spectacular waterfalls. The Clarks are avid endurance sports enthusiasts, and will feel right at home in Kona, which has hosted the IRONMAN World Championship since 1978. Their daughter, who is away at college in Florida studying business and hotel management, will certainly be a frequent visitor at their new home in the islands.