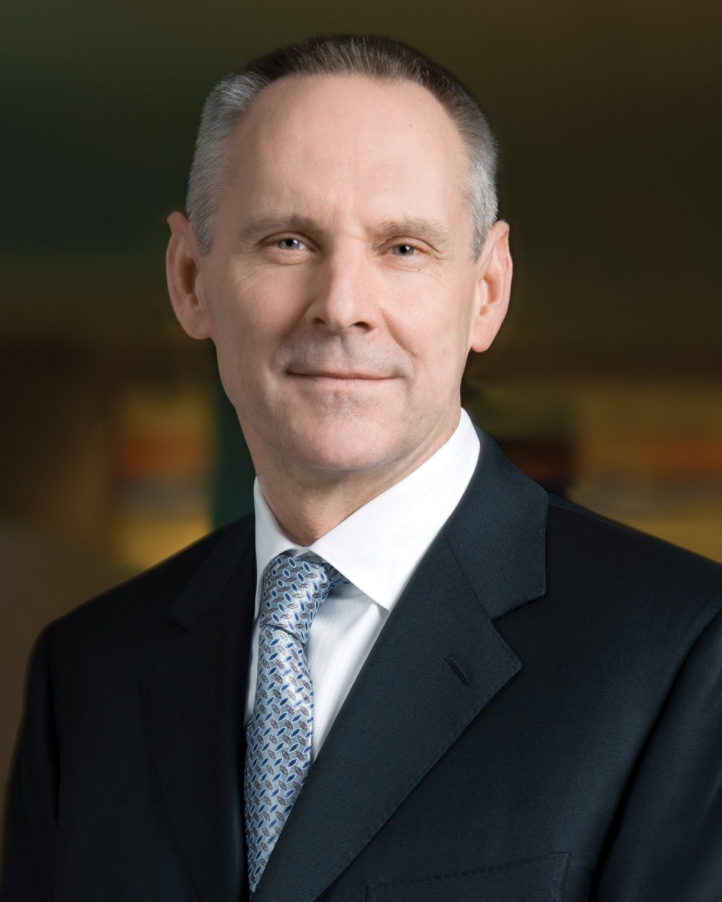 Toronto, Canada, 2019-May-29 — /Travel PR News/ — Four Seasons Hotels and Resorts, the world’s leading luxury hospitality company, today (May 28, 2019) announced that its Board of Directors has named John Davison as President and Chief Executive Officer effective immediately. Davison, a nearly 18-year veteran of Four Seasons, had been serving as interim CEO since the end of 2018.

Davison, 60, joined Four Seasons executive ranks in 2002 and has served as Chief Financial Officer since 2005, with oversight of corporate finance, operations finance, and information systems and technology. With more than 30 years of entertainment industry and luxury brand experience, Davison also previously oversaw Four Seasons global residential business, which has grown to include 42 branded residential projects worldwide. Prior to Four Seasons, Davison worked for 14 years at IMAX Corporation, most recently as President, Chief Operating Officer and Chief Financial Officer, and for four years as a member of the Audit and Business Investigations Practices at KPMG in Toronto. Davison also currently serves on the Board of Directors of Canada Goose Holdings Inc., Benevity Inc., and IMAX China Holding Inc.

Isadore Sharp, Four Seasons Founder and Chairman, said, “I am extremely pleased with the selection of John as Four Seasons CEO. Since John assumed the interim role, Four Seasons has earned record financial results. But just as importantly, over the years he has proven his dedication to advancing the vision and values of our company, earning the trust and respect of the entire board and management team as well as his colleagues throughout the world. John is a proven leader whose experience and strategic focus will further strengthen Four Seasons dominant position as the world’s leading luxury hospitality brand.”

Davison said, “It is a privilege to continue working alongside our board, our leadership team, and our more than 45,000 talented and dedicated employees as we take Four Seasons into the next phase of its continued growth and innovation. With a record number of hotel and residential project openings on the horizon, Four Seasons is expanding faster than at any time in its 60-year history. From this position of strength, we are poised to capitalise on the many opportunities we see in the global market, while remaining true to our world renowned culture and the exacting standards of excellence that have come to define Four Seasons the world over.”

Four Seasons was founded in 1960 by Isadore Sharp, who built the company into the global icon it is today, with 115 hotels and resorts and 42 residential properties in 48 countries complemented by a strong development pipeline. The company was taken private in 2007 by its long-term shareholders. With their support, Four Seasons is expanding its leadership position by accelerating the execution of its existing growth strategy to further strengthen its iconic brand, while creating new opportunities for its loyal guests, employees, and hotel partners worldwide.