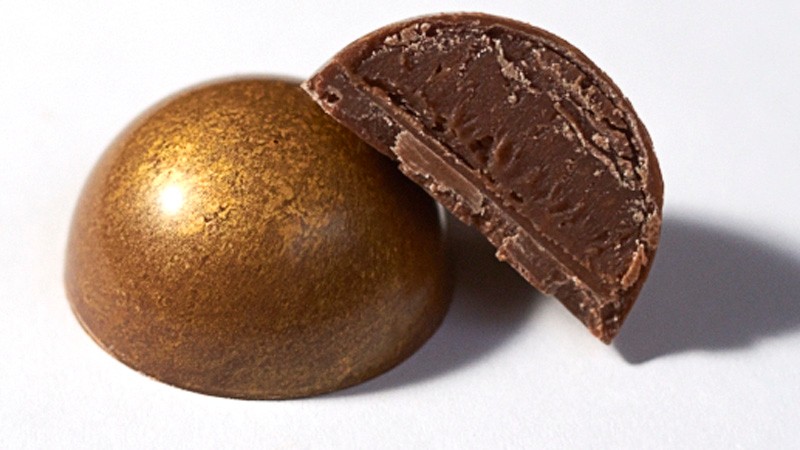 Guests will have exclusive access to the Cellar Door, Joburg’s most sought after private dining venue, which will be fully transformed, decked from one end to another in chocolate, taking guests on a whirlwind of utter indulgence. “This is the ‘Willy Wonka golden ticket’ that chocolate lovers have been waiting for,” says Leon Cronje, Four Seasons Head Pastry Chef.

A heavenly all-chocolate dessert buffet will be on display along with plinths stacked high with hand crafted Belgium pralines, all complimented by beautifully crafted contemporary African Easter egg sculptures and chocolate coated local flowers. Delicious chocolatey cocktails and hot beverages will also be whipped up to order.

The room will be on display from April 13 until May 1 2017, during the View and Flames lunch, dinner and weekend brunch periods. On display will be as many as 20 chocolate-themed desserts, such as a duo of dark and white chocolate mousse, dark chocolate brownies with caramel and milk chocolate and hazelnut tarts as well as a variety of handmade, soft-centred confections by expert Belgium-trained chocolatier Victoria Bain.