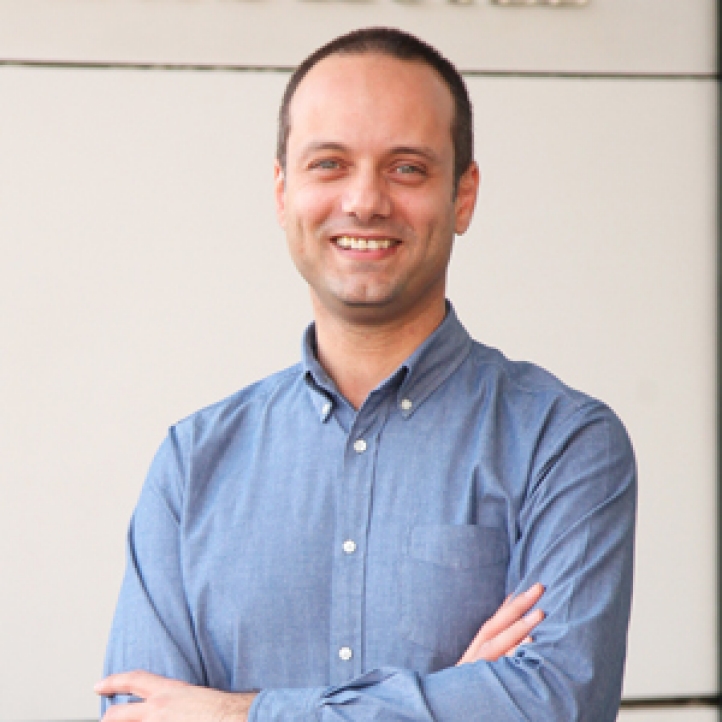 Beirut, Lebanon, 2017-Jun-27 — /Travel PR News/ — Charbel Watfa, Spa Manager at Four Seasons Hotel Beirut, has been selected by luxury spa and skincare brand Sodashi to become one of its ambassadors among all other Four Seasons and Resorts properties.

Watfa’s passion for the spa industry began nine years ago, after joining Four Seasons Hotel Beirut as part of its opening team. Now Spa Manager at the Hotel, Watfa uses his previous physiotherapy expertise with his current spa experience to constantly search for new techniques and products to offer guests.

As part of the ambassador selection, Watfa travelled to Sodashi’s headquarters in Sydney, followed by Perth, Sodashi’s home-office and laboratory, where he was able to meet the entire Sodashi team along with Sodashi founder Megan Larsen, and contributed in numerous sessions on exploring new products and services based on guest requirements and market trends.

On being named Sodashi ambassador, Watfa said: “I am a huge fan of Sodashi and its organic philosophy. It is an honour to be selected as ambassador and I look forward to welcoming Megan Larsen at Four Seasons Hotel Beirut to explore new possibilities with the brand.”

Four Seasons Hotel Beirut is the only spa in Lebanon to offer Sodashi’s organic skincare products and treatments. The luxury brand has created special treatments for the Hotel’s award winning  Spa such as Say Goodbye To Cellulite and Stop & Relax Facial.

Founded in 1999, Sodashi has an absolute commitment to quality ensuring that Sodashi products and treatment experiences are distinctive, valued and enduring.  The extraordinarily unique formulas of Sodashi formulate luxurious, effective, 100 percent natural skincare products and spa treatments that work holistically to nurture the skin. Considered the purest spa products available, Sodashi’s face and body therapies are made using the highest-quality ingredients sourced from around the world, all designed to promote inner peace and contentment while enhancing physical, emotional and spiritual well-being.