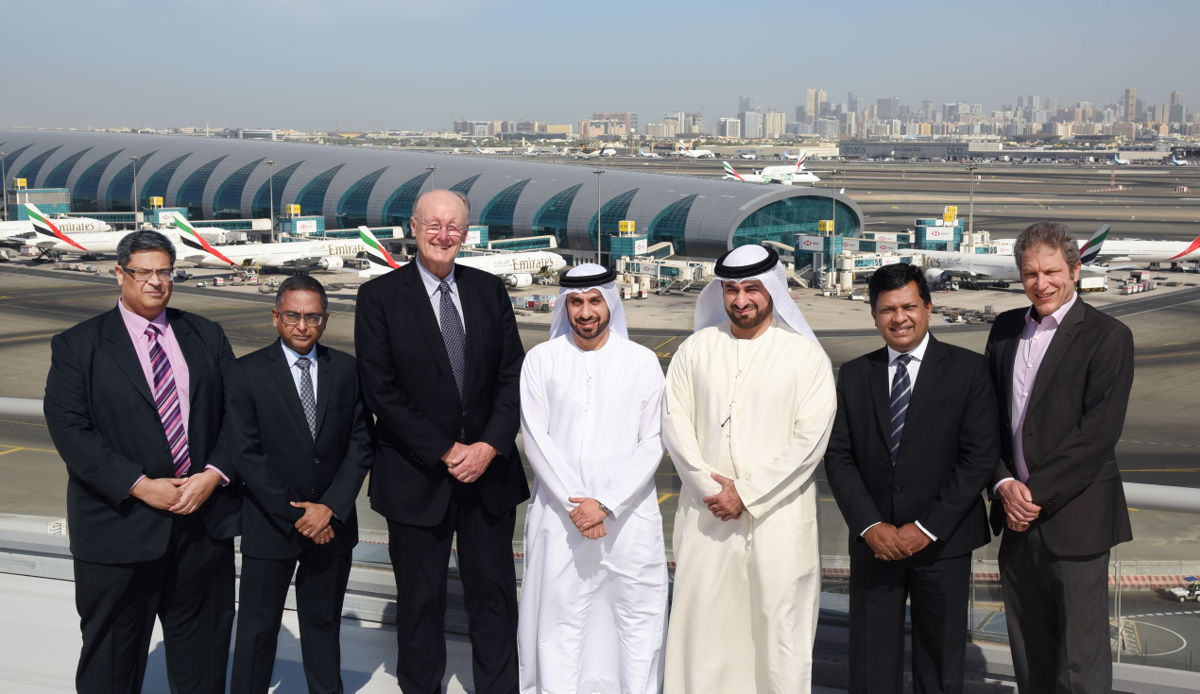 Pending governmental approval, SAA and Emirates have signed an enhanced commercial partnership which will see the relationship between the two carriers grow and strengthen their already successful codeshare agreement signed in 1997, across a wide spectrum of commercial and customer touch points.

“This agreement marks a significant forward step in the execution of our strategy and in transforming our business. It will enable us to explore and leverage synergies between ourselves in a much more enhanced relationship of mutual benefit. Our route network and that of Emirates complement one another. The expansion of our partnership will further strengthen key focus areas of the implementation of our turnaround plan,” says SAA CEO Vuyani Jarana.

“We remain deeply committed to our decades-long relationship with SAA, and the forthcoming expansion of our codeshare agreement is an exciting development and a significant milestone in our history in South Africa,” said Sir Tim Clark, President, Emirates Airline.

“We have seen great success with the codeshare agreement, having enabled greater connectivity to both SAA and Emirates customers, by offering more choice, flexibility and ease of connections to a wide range of cities via Dubai and across more points in Southern Africa. Increasing the scope of our agreement underpins the strong bonds we share with SAA and our belief that this enhanced partnership will enable further success and gain to the airlines and their customers”.

In 2017/18, the codeshare agreement between Emirates and SAA saw approximately 90,000 passengers benefit from seamless travel and greater connectivity, in this year alone. Emirates launched operations to South Africa in 1995 with flights between Dubai and Johannesburg. The relationship between SAA and Emirates spans over 20 years dating back to June 1997 with the signing of Emirates’ first ever codeshare agreement, whereby the SAA code started to appear on flights operated by Emirates to Dubai.

The enhanced agreement means the codeshare will be expanded across both carriers’ networks.

The two airlines will work towards bringing more synergies in their respective route network, customer touch points, cargo services and flight schedules to enable seamless connectivity and enhance passenger flows. Connectivity will be improved by adjusting connecting times through Johannesburg, with a special focus on popular regional markets.

The airlines will separately work on other areas of bilateral cooperation and an exchange of best practices across multiple airline functions.

Emirates carries business and leisure travellers from around the world to ‘destination South Africa’ via its Dubai hub. In FY 2017/18, Emirates carried over 1.7 million passengers to and from its three points in South Africa, and over 61,800 tonnes of high value cargo – including seafood, fruits and vegetables, fresh and frozen meats, wine, pharmaceuticals and gold. Over 1,000 South African nationals are employed by the Emirates Group, including over 250 pilots and 500 cabin crew.

We inspire travellers around the world with our growing network of destinations, industry leading inflight entertainment, regionally inspired cuisine and world-class service. Find out more.