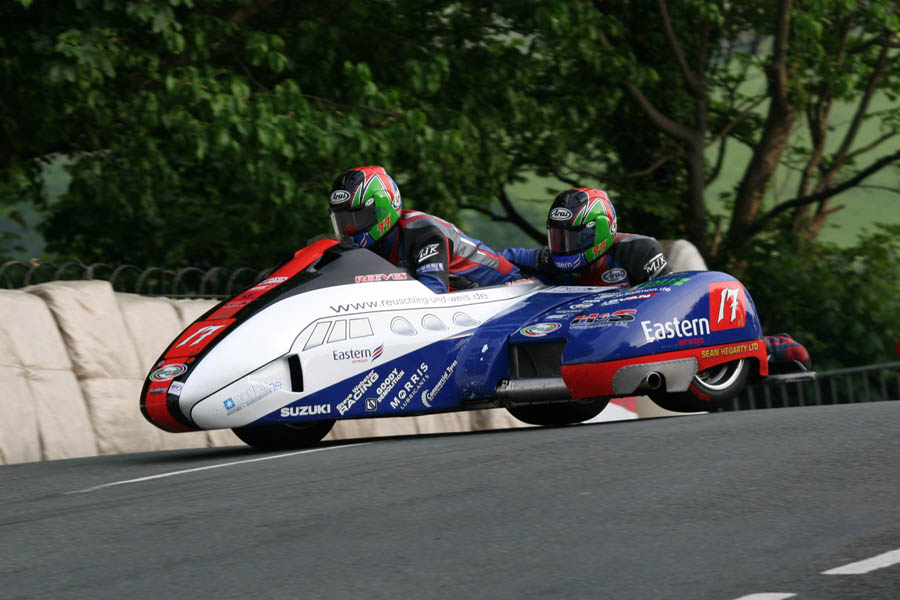 Eastern Airways has introduced weekend flights during the TT festival period to meet high demand to and from the Isle of Man.

North Lincolnshire, England, 2017-Mar-23 — /Travel PR News/ — The UK regional airline, which started routes from the Isle of Man to Belfast City and Newcastle on Monday this week, has now added weekend flights for 27th and 28th May, 3rd and 4th June and 10th and 11th June 2017.

On Sunday the airline moved quickly to secure the future of routes to Belfast City and Newcastle from the Isle of Man, following Citywing’s liquidation, to provide a continuation of daily weekday services from the island.

Fares on both routes start from £59 one way, including taxes and charges and are bookable via www.easternairways.com , calling Eastern Airways on 08703 669100 or through your local travel agent.

Flights are operated on a 29-seat Jetstream 41 aircraft and the airline provides complimentary drinks on board.

Mathew Herzberg, Head of Commercial for Eastern Airways, said: “Since moving quickly over the weekend to provide a continuation of the Belfast City and Newcastle routes, we have introduced three weekends of flights during the TT races, in response to high demand.  The TT is a fantastic spectacle and we’ve added these extra weekend flights so people don’t miss out, but we do advise they book early as other flights are filling up fast.”

Ann Reynolds, Director of Ports, Isle of Man Airport, said: “Eastern Airways has made a great start with their return to operating scheduled services to and from the Isle of Man. Announcing weekend flights for the TT fortnight will be met with relief for those passengers who just do not want to miss out on one of the most important events of the year.”

Passengers travelling with Eastern Airways are not charged for check-in, baggage or choice of seat.  Hold baggage allowance is 15 kg per person and hand luggage allowance is 10 kg per person.  Those with fully flexible tickets are entitled to 2x 23 kg hold bags.  Check-in opens 90 minutes before the flight with check-in closing just 30 minutes before the departure time.

Eastern Airways has been operating for 19 years and previously operated a number of routes from the Isle of Man between 2004 and 2009.  The airline has two Embraer 170 and three Embraer 145 jets in its fleet, as well as nine Saab 2000s and is the largest operator in the world of Jetstream 41 aircraft with 17.