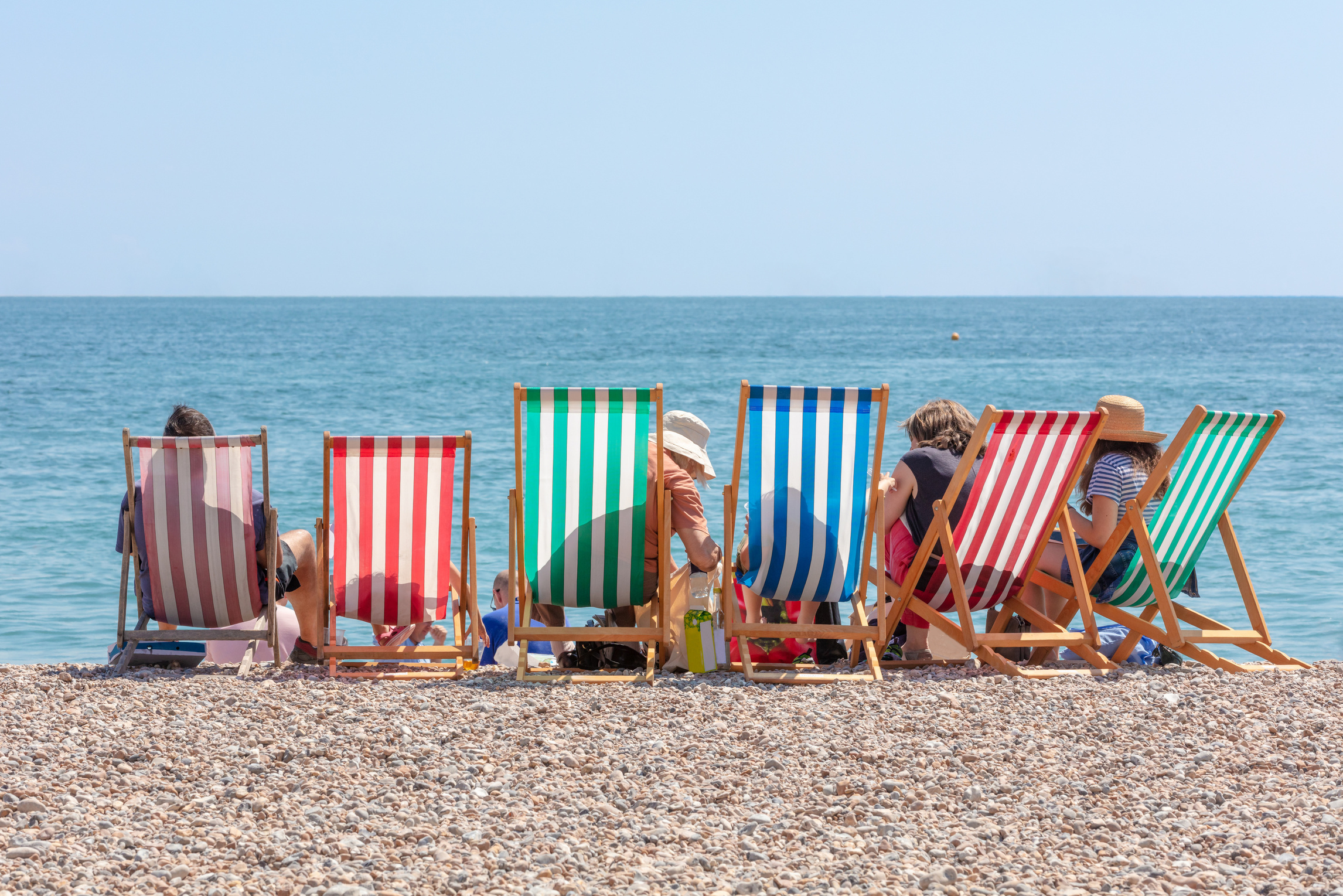 Barnstaple, England, 2021-Jun-21 — /Travel PR News/ — For over a year now, people in the UK have lived with restrictions due to the COVID-19 pandemic. Although the government is extending the lockdown for a further four weeks due to the rise in cases, has this news discouraged the UK public for travel?

Data analysts at My Favourite Cottages have examined the latest data from Visit Britain to discover which travel concerns within the UK have changed between 4th May to 6th June 2021.

The top concern for British holidaymakers remains focused on travel restrictions, with 41 percent admitting they are worried about the uncertainty surrounding the on-going easing of restrictions. However, the data shows this concern is slowly decreasing, dropping three percent over the four-week period.

Despite the Delta variant now accounting for 91 percent of coronavirus cases, the data suggests this isn’t discouraging travellers from taking their summer holiday.

Instead, people in the UK are more concerned about having fewer things to do or having fewer places to visit (37%) whilst away on their staycations.

Personal finances (33%) remained the third biggest concern for people travelling in the UK, however this too is decreasing, dropping 6 percent over the four-week period.

Interestingly, this was not the case for Welsh residents who saw a consistent increase in concern around personal finance, with more than half of respondents admitting the cost of going away would be too great a concern (52%), jumping 22 percent throughout May.

After months of financial uncertainty, the situation does appear to be improving with the UK economy bouncing back stronger than expected, encouraging UK holidaymakers to begin to feel more confident in booking holidays this year as more people get their finances back in order.

Meanwhile, restrictions on opportunities to socialise (31%) was the fourth most common concern for holidaymakers.

Catching Covid (30%) completed the top five concerns for travelling in the UK in late May 2021. However, despite it reaching into the top five concerns, the number of people who have chosen this as a top concern has decreased seven percent overall since the beginning of May.

Surprisingly, respondents aged 65 or more are the least worried when it comes to catching COVID-19, while only one in ten people in Yorkshire admitted it would put a stop to their travel plans, despite the Delta variant having the fastest rates there.

This is a stark contrast from the 60 percent of Northern Irish respondents who agreed concerns about catching Covid would make them hesitant about booking a holiday.

The rise in confidence could have something to do with the UK’s successful vaccination programme, in which 78 percent of the adult population have received their first dose of the vaccine.

At the other end of the scale, the least common concerns about travelling in the UK is fear around local residents being unwelcoming, with only 14 percent of respondents now choosing this as an inconvenience.

Surprisingly, general unease over travelling was no longer a top concern for holiday makers after shifting from fourth greatest concern at the beginning of May (21%) to joint second least pressing concern in just four weeks (15%).

Scottish residents felt the most uneasy about travelling, with almost a third of respondents (31%) admitting it would prevent them from staycationing.

Limited available annual leave (15%) and an unwillingness to travel until vaccinated (15%) completed the shared second least common concern, while ‘it’s not responsible to travel in this period’ (19%) completes the five lowest concerns for UK travel.

Plus, it seems the confidence in booking summer holidays has risen dramatically since the end of last year, too.

The amount of people who have booked trips this summer has almost doubled. According to our study, 36 percent said they had booked and paid for their UK break compared to just 16 percent last year**.

Harry Roberts, Director of My Favourite Cottages, commented on the findings: “With the government announcing a four-week delay to ‘Freedom Day’, it can be easy to feel discouraged. But luckily this shouldn’t affect any bookings you already have in place, so long as you are not holidaying in a group of more than six people and are not travelling to or from an area where it’s advised to avoid non-essential travel.

“If you’re unsure, it’s always best to contact the holiday company you booked through who will endeavour to ease any concerns you may have.”