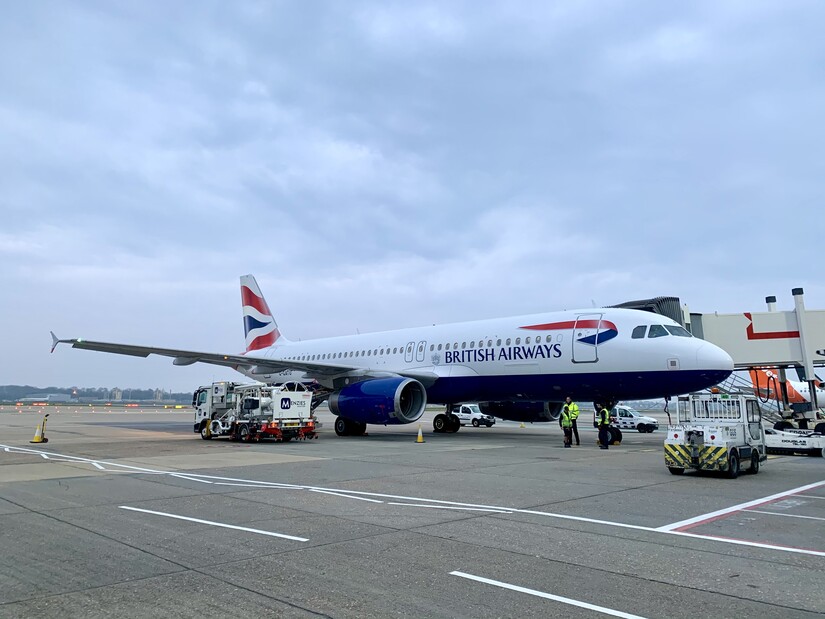 As a result of the Covid-19 pandemic the airline suspended its European operation at Gatwick Airport, moving a number of flights over to Heathrow. Today marks a milestone in the airline’s recovery as it finally returns to international short-haul flying from the airport.

On the first day of operation, British Airways will operate four short-haul flights to Larnaca, Amsterdam, Paphos and Tenerife. In total, customers will have the choice of 35 destinations to fly to from Gatwick, before more destinations are added later this year.

Not only has the British Airways return to Gatwick created more choice for customers, but also helped create jobs as the airline undertook both a cabin crew and pilot recruitment campaign to fill positions at its new subsidiary.

“I am really proud of what we have created at Gatwick, we have an excellent team with lots of new and exciting talent. I am looking forward in anticipation to see our newest subsidiary grow, adding new routes and providing customers with more options to get away on holiday with a premium British Airways service.”

Millar Smith, British Airways Euroflyer Crew member, said: “I was over the moon when I found out that I had been accepted as crew for British Airways, it is my dream job! Before this I worked as a 999 handler for the London Ambulance Service, which has been incredibly useful throughout my training with the airline. British Airways is a premium British airline and that is what excited me about the job role. My first service will be to Tenerife and I can’t wait!”

Customers flying on the airline’s new subsidiary will receive the same high level of service they expect of British Airways as well as enjoying the benefits of travelling with the UK’s flag carrier including a generous baggage allowance, free water and snacks, free seat selection at -24 hours and frequent flyer benefits which include lounge access.

All of the airline’s services will have a Club Europe (business class) cabin setting it apart from its no frills competitors. Customers flying in this cabin will have access to a premium check-in experience, exclusive lounges and a complimentary gourmet meal and bar service on board.

Customers in the airline’s Euro Traveller (economy) cabin will be able to purchase food before travel which will include fresh options from Tom Kerridge as part of the airline’s ‘Speedbird Café’ menu and / or order ambient products and drinks onboard via their mobile phone.

The return of European short-haul flying from Gatwick comes a day after the airline returned to its home at Gatwick South Terminal following its reopening. To mark the occasion the airline also showed off its new dedicated World Traveller Plus check-in zone which is available for customers flying on a long-haul service with the airline. The new zone which sits alongside the airline’s Club World desks gives those travelling in its World Traveller Plus cabin (premium economy) an exclusive check-in experience. They will shortly be rolled out at Heathrow, followed by the rest of the British Airways network.